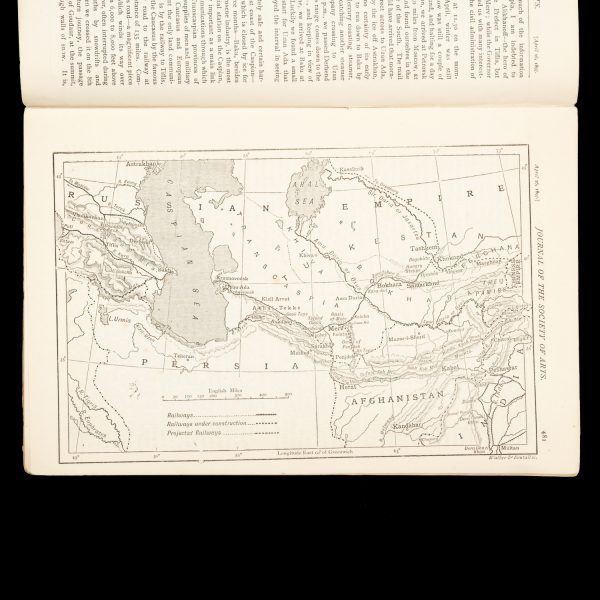 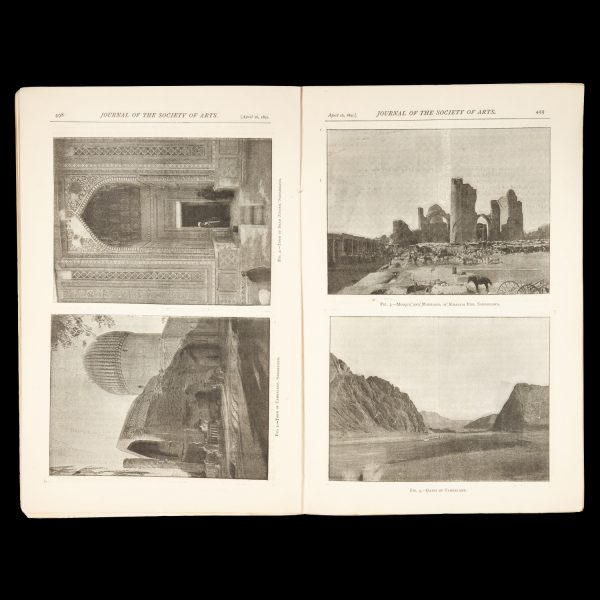 A visit to Russian Central Asia.

‘Sir Michael Francis O’Dwyer GCIE KCSI (28 April 1864 – 13 March 1940) was an Irish Indian Civil Service (ICS) officer and later the Lieutenant Governor of Punjab, British India between 1913 and 1919. It was during O’Dwyer’s tenure as Punjab’s Lieutenant Governor that the Jallianwala Bagh massacre occurred in Amritsar, on 13 April 1919. As a result, his actions are considered one of the most significant factors in the rise of the Indian independence movement. O’Dwyer endorsed Reginald Dyer’s action at Jallianwala Bagh, making it clear that he felt Dyer’s orders to shoot at a peaceful demonstration, killing many innocent men, women, and children, was correct. He subsequently administered martial law in Punjab, on 15 April, and backdated it to 30 March 1919. In 1925, he published India as I knew it, in which he wrote that his time as administrator in Punjab was preoccupied by the threat of terrorism and spread of political agitation. In 1940, in retaliation for the massacre, O’Dwyer was assassinated by the Indian revolutionary Udham Singh.’ (Wiki)