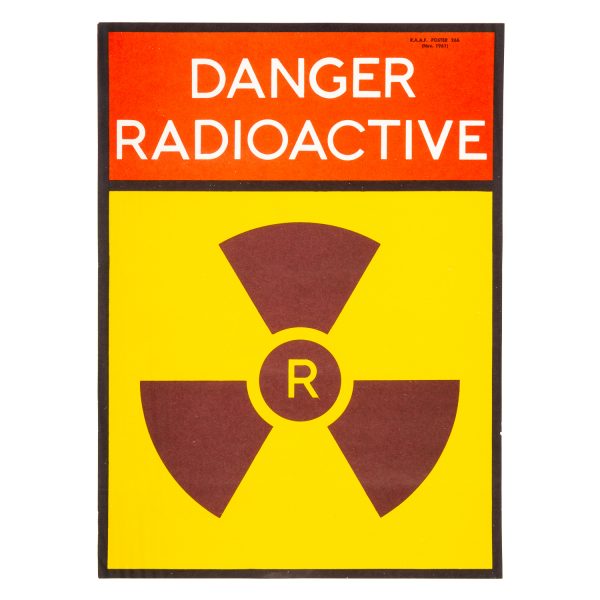 Trove locates no example in Australian collections of this highly emotive poster, which constitutes a tangible and sinister reminder of the monstrous crimes perpetrated against the Maralinga Tjarutja people by the British and Australian governments in the 1950s and early 1960s.

The British Government tested its first nuclear weapon in Australia at the Montebello Islands off Western Australia in 1952. The first mainland test was conducted in 1953 at Emu Field in far northwest South Australia. Maralinga, also in western South Australia, was then chosen as the main site for atomic testing; a series of major tests was conducted there in 1956-57.