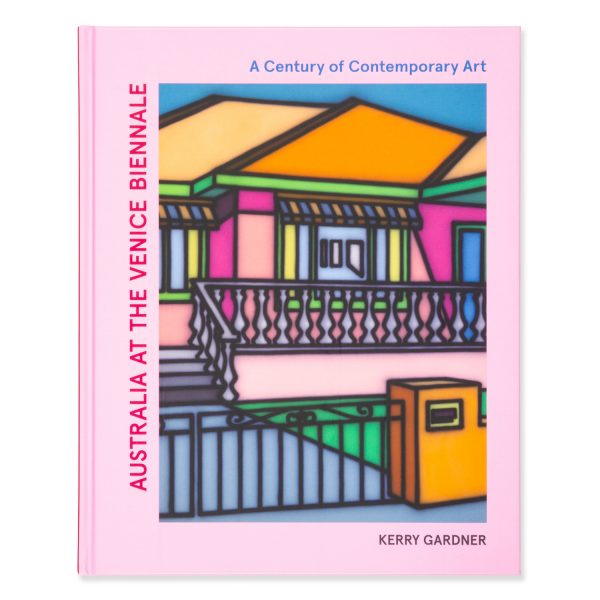 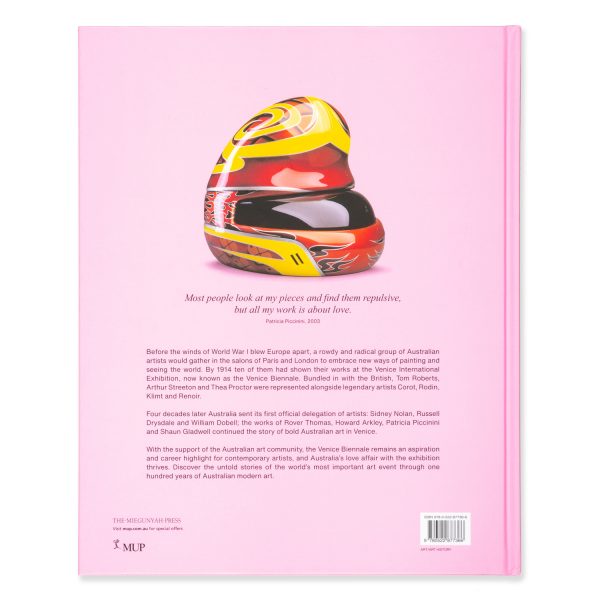 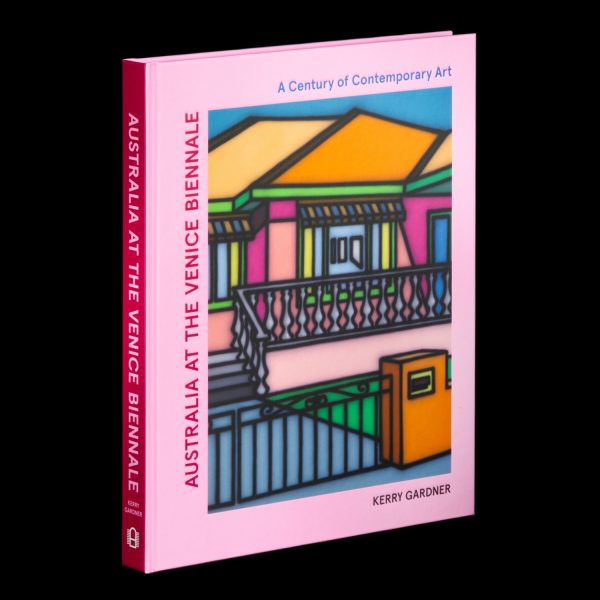 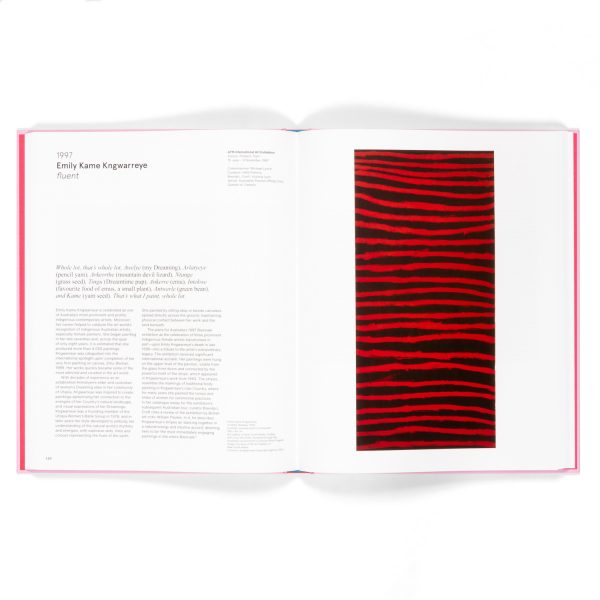 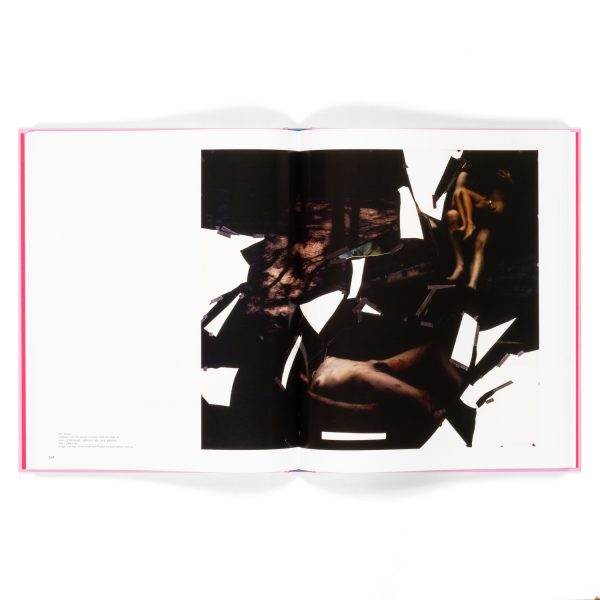 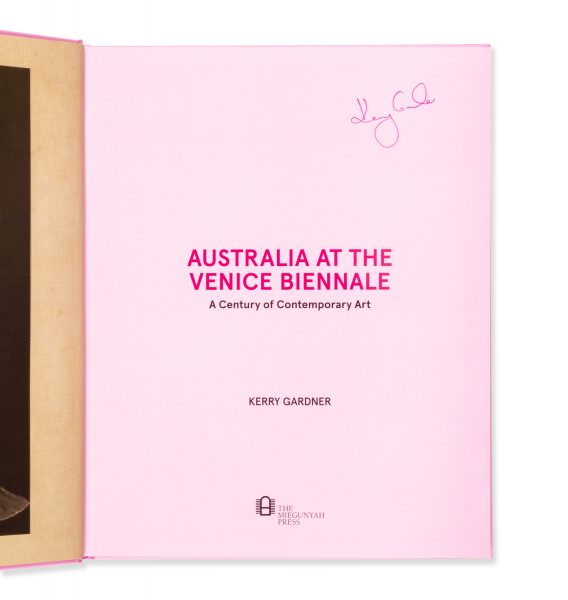 Australia at the Venice Biennale : a century of contemporary art. (Signed copy)

With works from Sidney Nolan, Howard Arkley and more, this richly illustrated work illuminates the untold stories and origins of the most important event of the art world. Before the winds of World War I blew Europe apart, a rowdy and radical group of Australian artists would gather in the salons of Paris and London to embrace new ways of painting and seeing the world. By 1914 twelve of them had shown their works at the Venice International Exhibition, now known as the Venice Biennale. Bundled in with the British, Tom Roberts, Arthur Streeton and Thea Proctor were represented alongside legendary artists Corot, Rodin, Klimt and Renoir. Four decades later Australia sent its first official delegation of artists: Sidney Nolan, Russell Drysdale and William Dobell; the works of Rover Thomas, Howard Arkley, Patricia Piccinini and Shaun Gladwell continued the story of bold Australian art in Venice. With the support of the Australian art community, the Venice Biennale today remains an aspiration and career highlight for contemporary artists and Australia’s love affair with the exhibition thrives. Discover the untold stories of the world’s most important art event through one hundred years of Australian modern art.

Kerry Gardner is chair of Australia at the Venice Biennale and a documentary film maker with a passion for art history and museum practice. She was Deputy Chair of Heide Museum of Modern Art , and a Director of the Museum of Contemporary Art Australia. She also works as a global champion for gender equality with the Global Fund for Women. She was awarded an Order of Australia in 2018 for contributions to the culture, environment and equality sectors.