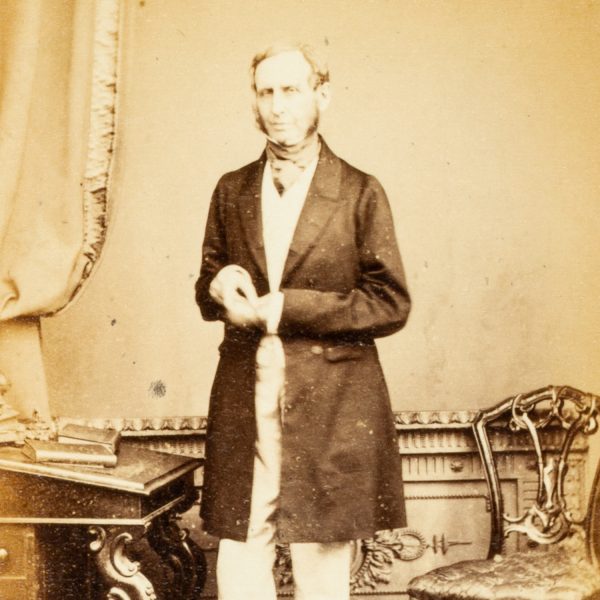 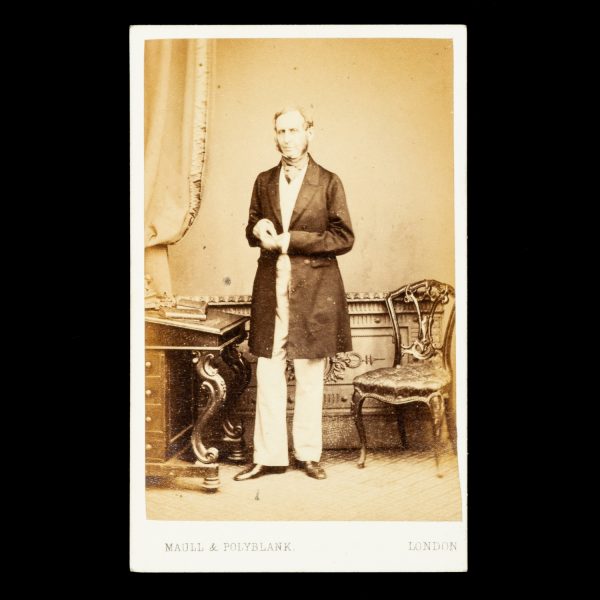 Vice-Admiral Robert FitzRoy RN, FRS (1805–1865) is best remembered for having commanded HMS Beagle during its famous five year voyage in the 1830s. As well as being an outstanding surveyor and hydrographer, FitzRoy was also a pioneer meteorologist. FitzRoy served as Governor of New Zealand from 1843 until 1845, while his half-brother Sir Charles Augustus FitzRoy served as Governor of New South Wales between 1845 and 1853.

This studio portrait of FitzRoy is not held in Australian collections.