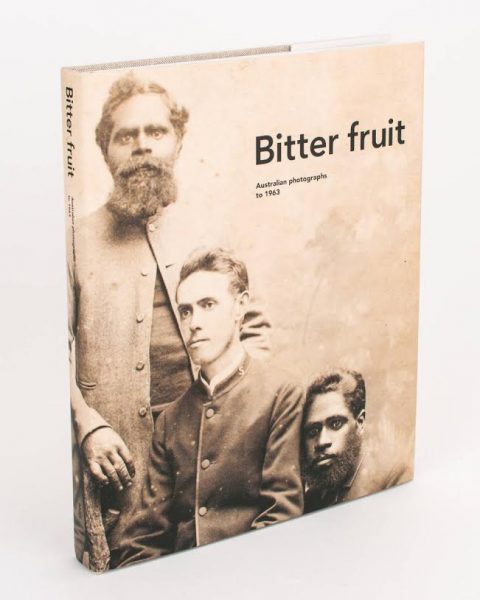 Melbourne : Michael Graham-Stewart, 2017. Quarto (285 x 230 mm), cloth boards in pictorial dust jacket, 280 pp, illustrated in colour throughout with hundreds of photographs documenting the collision of Indigenous Australian and European cultures; the photographs, ranging in date from the 1850s to the 1960s and taken in every region of Australia, represent some of the highlights from what is arguably the most important private collection of its kind ever assembled; many of the photographs are previously unpublished. A mint copy of this important new publication.

Michael Graham-Stewart specialises in gathering up colonial photographs in order to reconstruct the complex stories that such materials encode. His particular interest is in exploring the ways in which photography operates not only as an instrument of oppression, but also as a means of connecting with people of the past. Michael has published several books on photography, including Surviving the Lens: Photographic Studies of South and East African People, 1870–1920 (2001), Out of Time: Māori & the Photographer (2006), Framing the Native: Constructed Portraits of Indigenous Peoples (2011), and Negative Kept: Māori and the Carte de Visite (2013).