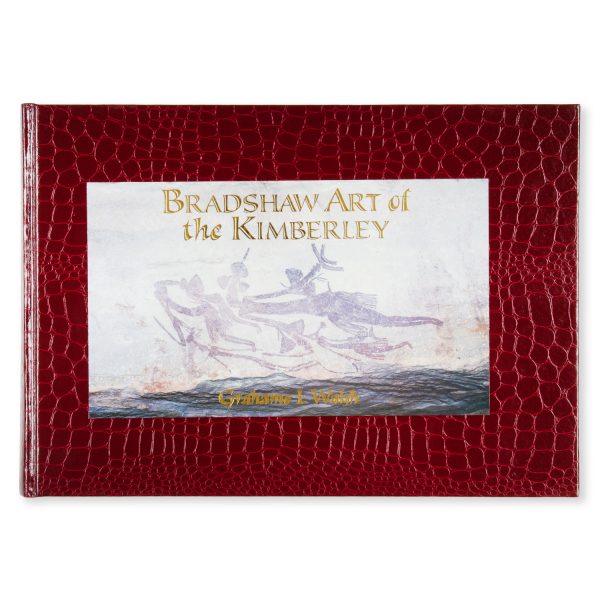 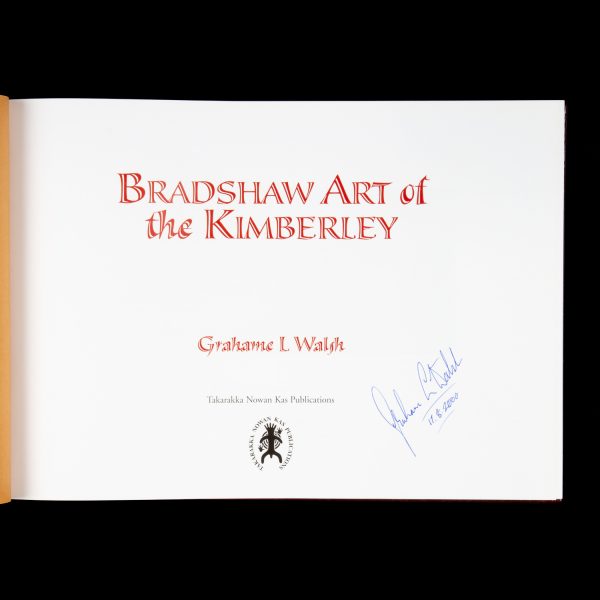 Since their ‘discovery’ by pastoralist Joseph Bradshaw in 1891, the Bradshaw rock paintings of the Kimberley, or Gwion Gwion, have been the subject of controversy. There are approximately 100,000 rock art sites spread over a 50,000 square kilometre area of the Kimberley; the age of the paintings, which depict distinctively attired human figures with elongated head-dresses, pubic skirts, armlets and tassels, often shown holding barbed spears in scenes of hunting and display, is now estimated to be up to 70,000 years. According to Walsh, an amateur anthropologist, this art was made by people of a non-Aboriginal culture – most likely Asiatic in origin – whose arrival in Australia predated Aboriginal occupation of the continent. He argues that these people had a ‘superior’ aesthetic to that of the Australian Aborigines, and that their culture disappeared sometime before the arrival of Aboriginal people.

The theories of Walsh, who remained a figure of notoriety in the academic art world from 1994, when his first book on the Bradshaws was published, up until his death in 2007, have been challenged and refuted exhaustively, and are now generally discredited. However, Bradshaw art of the Kimberley – an eccentric, lavish production which was sponsored by private backers (including Dame Elisabeth Murdoch and Maria Myers, to whom the book is dedicated), and which has now become a great rarity – offers an immensely important visual record of this vast ‘gallery’ of some of the earliest known evidence of human artistic expression.