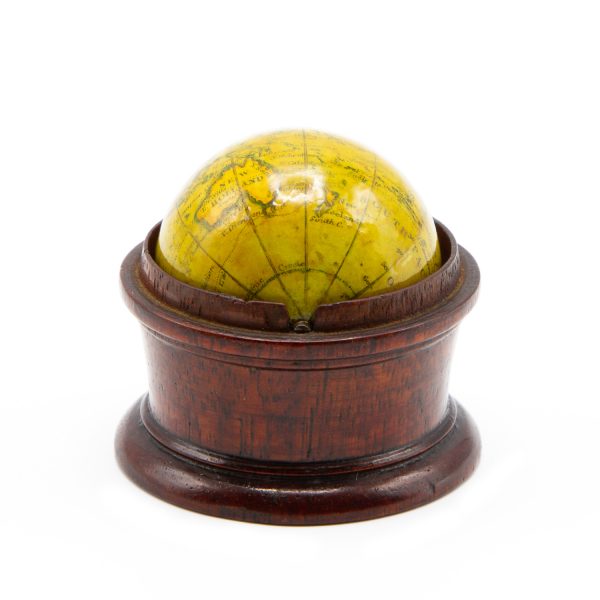 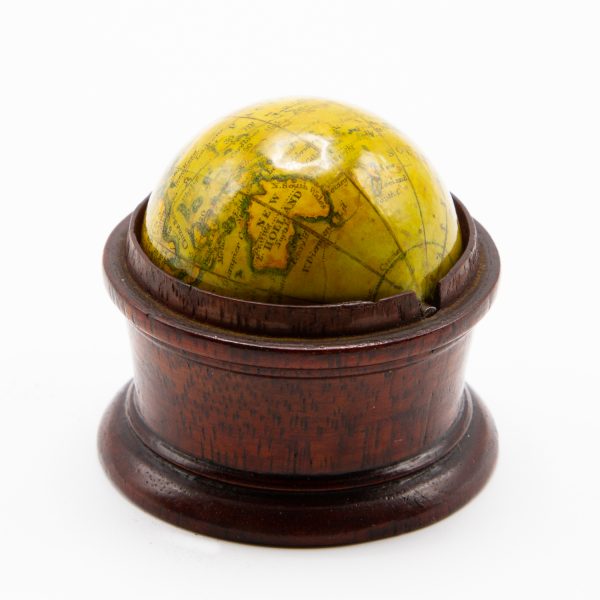 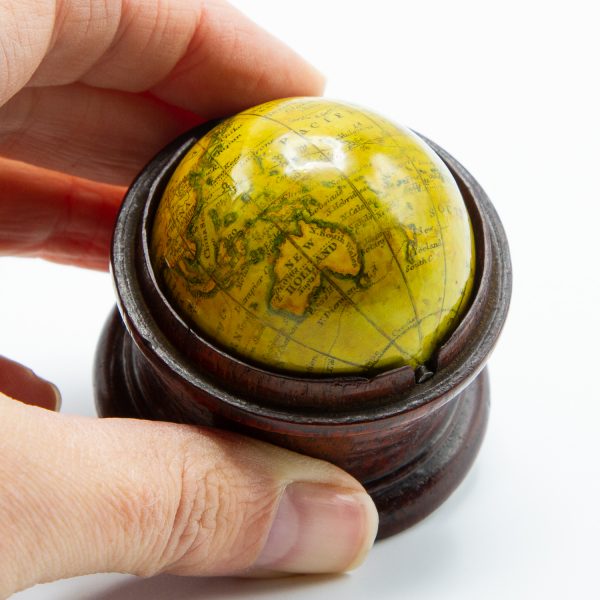 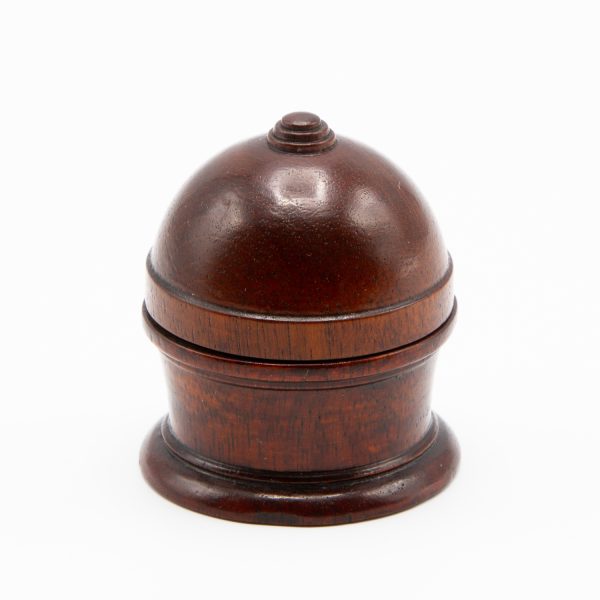 An attractive pocket globe, the smallest manufactured by this firm and one of the rarest, showing Cook’s third voyage.

John Newton (1759-1844) was the founder of a firm of London globe makers. Established in the 1780s, it continued on, with the involvement of Newton’s sons, throughout the nineteenth century. Miles Berry (c.1803-1843) also joined the firm, and globes manufactured between 1831 and 1841 bear the imprint Newton & Berry or Newton, Son and Berry.

This small terrestrial globe shows the track of Cook’s third voyage of 1776-80, with its return to England under the commands of Clerke and Gore. New Holland is shown separated from Van Diemen’s Land; Port Jackson and Botany Bay are marked.