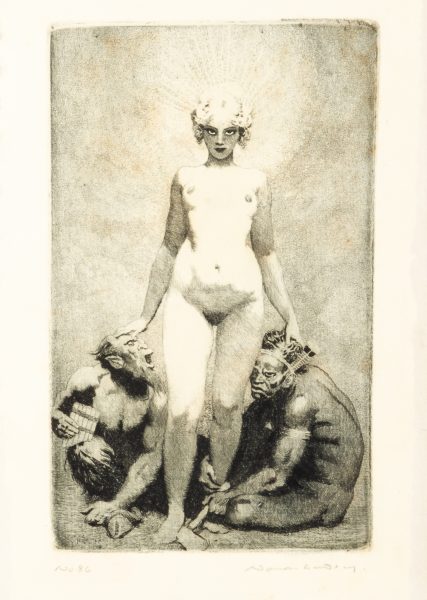 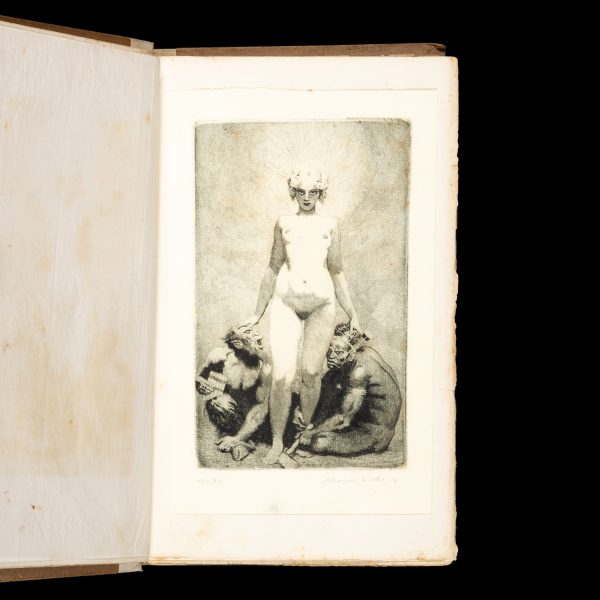 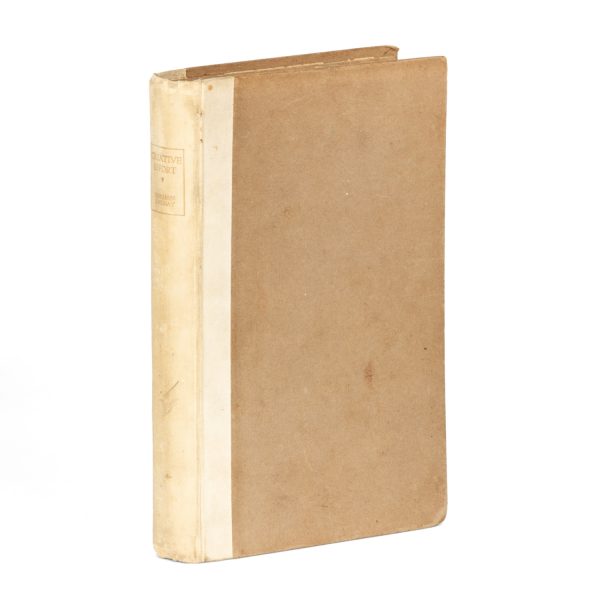 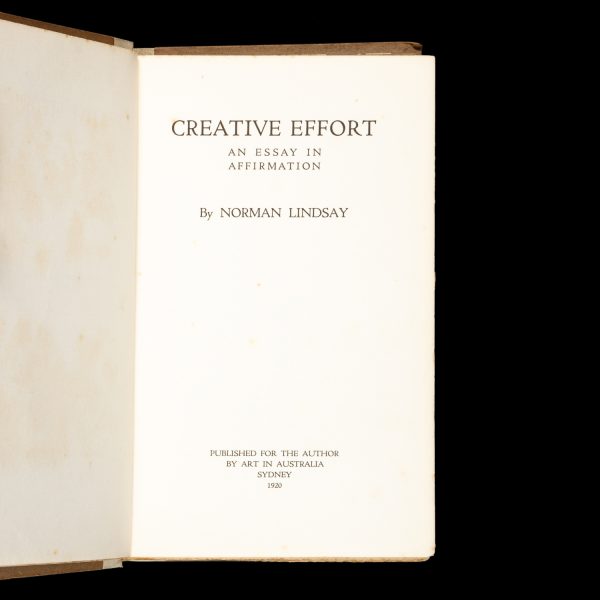 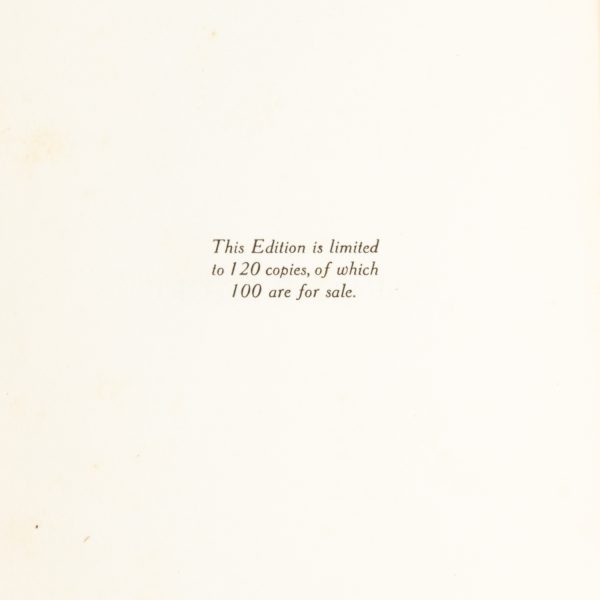 The moral philosophy of Norman Lindsay, focusing on his thoughts on good and evil resulting from his experience of the First World War. During this horrific conflict Lindsay lost his brother Reginald on the Western Front.