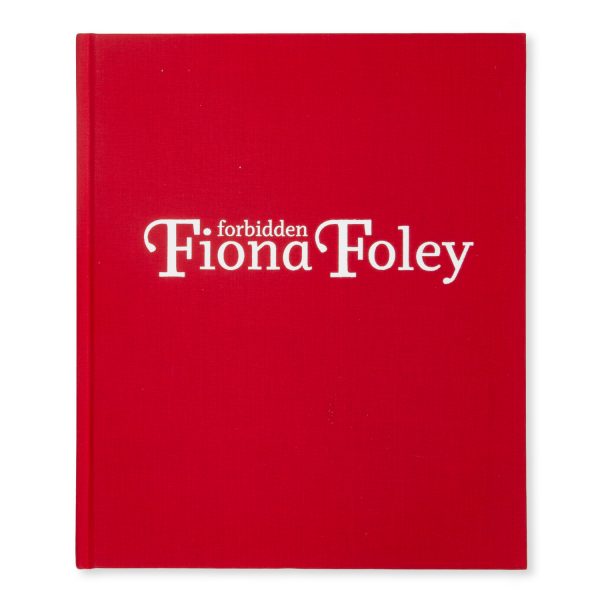 Fiona Foley is a leading contemporary Australian artist as well as a curator and lecturer. This exhibition presented a survey of Foley’s art from 1994 to 2009 and included key works across photography, sculpture and installation, printmaking and video. Descended from the Badtjala people of Thoorgine or K’gari (Fraser Island) and based in Brisbane, Foley explores a range of concerns through her practice including colonial race relations, sexuality and the experiences of Queensland’s Aboriginal populations at the turn of the twentieth century. Through her art Foley mines forgotten or hidden histories, bringing them to light as a means to assess our present in relation to the past.

Foley’s works consider the pervasiveness of power relationships and inequalities in Australia, from her careful re-staging of colonial photography to her recent investigation of the history of opium in Queensland and the ‘Aboriginals Protection and Restriction of the Sale of Opium Act’ of 1897. She says, ‘My work is talking about the racial tension that’s here in this country and is never fully articulated — it’s always under the surface.’ Foley cloaks her politics within symbols and scenarios that are all the more powerful for their restraint. The installation Land Deal is simply comprised of the items that John Batman gave to the Wurundjeri people in 1835 in exchange for the land where the city of Melbourne now stands.

Despite the complexity of her subject matter, there is a sense of playfulness and humour to some of Foley’s works, from the racial inversion evident in her HHH photographic series (depicting Hedonistic Honky Haters), to the contemporary touches that disrupt her pseudo-colonial imagery or her playful recreation of racial conflict on Cronulla Beach. Foley’s photographs often involve a performative element and she frequently places herself within the pictorial frame. Side-stepping stereotypes, her works resonate for the first nation peoples of other lands and to those who are categorised as ‘other’ in this country today.

Foley’s art has been exhibited extensively in Australia and abroad. As well as her gallery works, she has created a number of public art commissions in Brisbane, Sydney, Melbourne and Canberra. Fiona Foley: Forbidden represented her most comprehensive solo exhibition to date. It was presented in partnership with The University of Queensland Art Museum, Brisbane from the 19th February – 2nd May 2010.