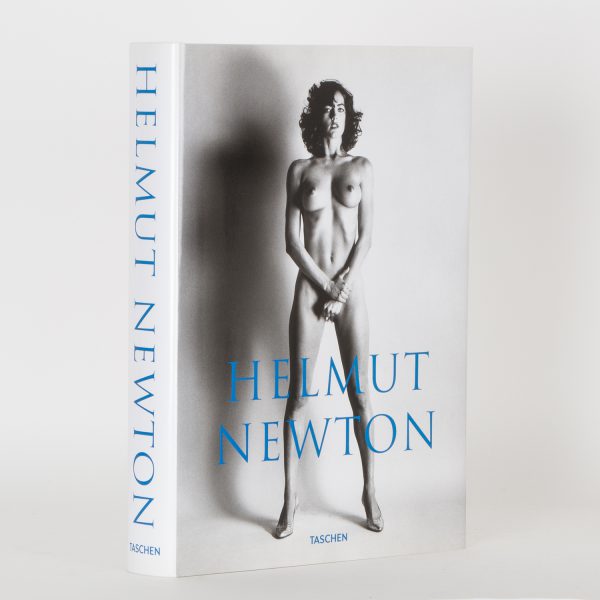 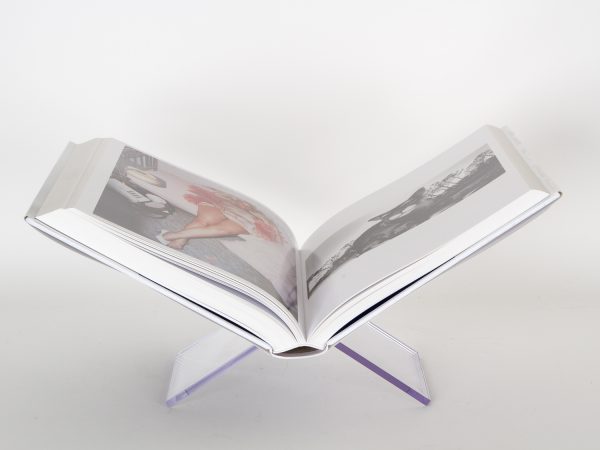 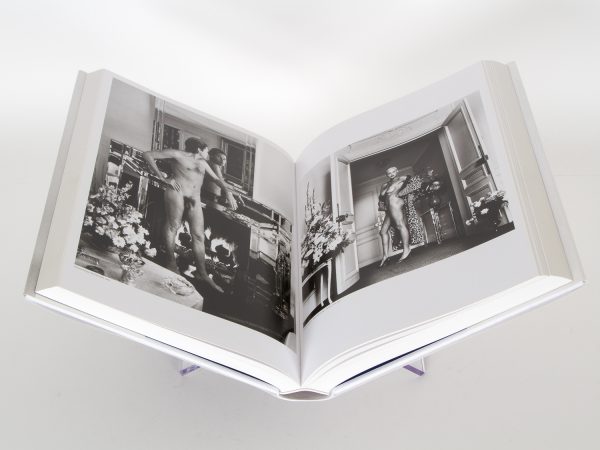 The first edition of Newton’s Sumo published by Taschen, the “biggest and most expensive book production of the 20th century”, according to Taschen’s website.

Helmut Neustädter (1920-2004), born Berlin, arrived in Australia in 1940, changing his surname to Newton. He achieved Australian citizenship in 1946 and married June Brunell (thereafter Newton) in 1948, having met her one year prior and having her pose as a model for his work. Newton based his photographic practice in Melbourne, where he set up a studio in Flinders Lane, producing fashion and theatre photography in post-war Australia. He shared his first joint exhibition ‘New Visions in Photography’ in May 1953 with renowned photographer and contemporary Wolfgang Sievers. Newton is celebrated for his examination of the relationship between women and sex, clothes, gender, class, voyeurism and photography.