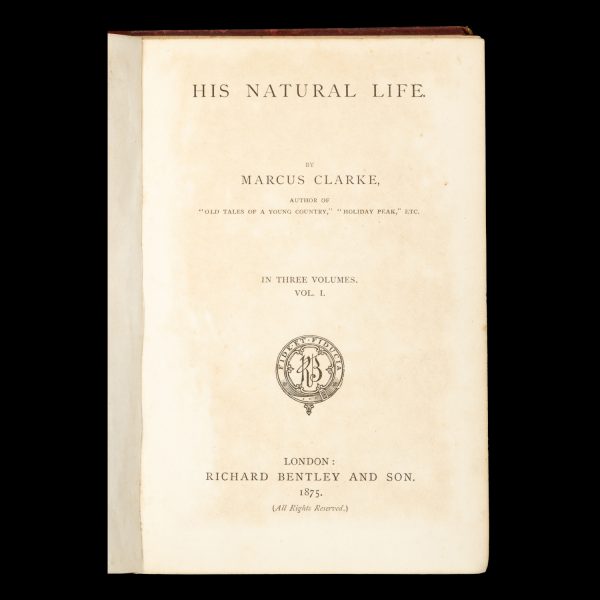 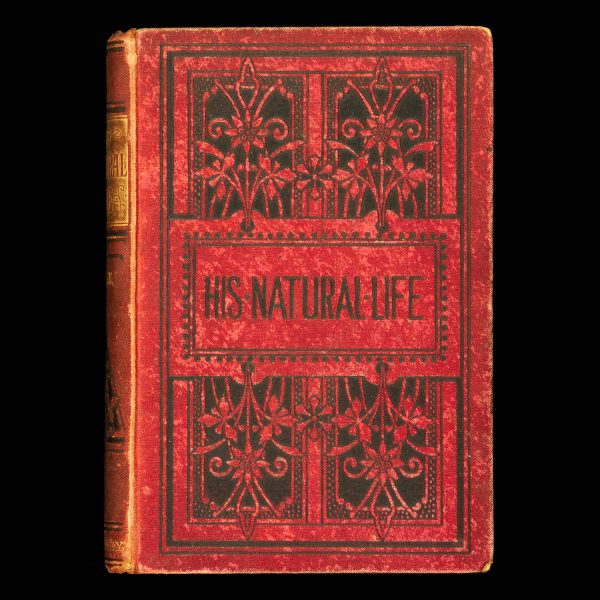 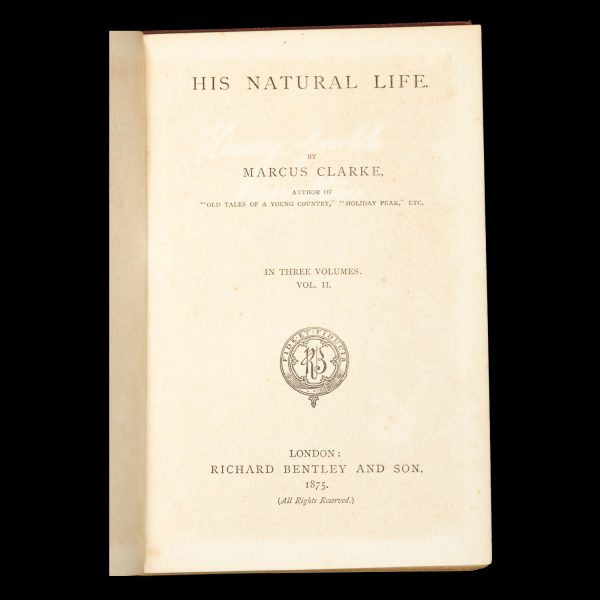 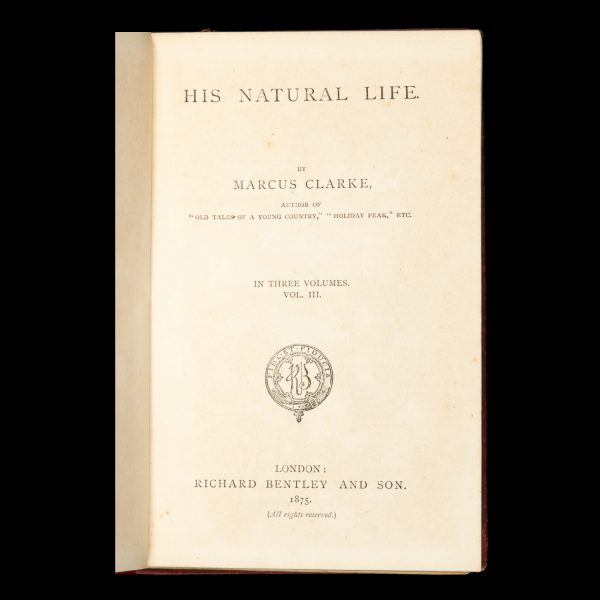 Clarke’s gothic novel, set in the convict era, is considered one of the great works of colonial fiction. It was based by the author on personal research and a visit to Port Arthur in Tasmania. Originally issued in serialised form in The Australian Journal between 1870 and 1872, His natural life was first published in book form in Melbourne in 1874. Richard Bentley published the work in England the following year, and asked for a new, happier ending, which was issued here for the first time as an epilogue. The publisher would later ask that the title be changed to For the term of his natural life, – the title by which the book is now known – in spite of Clarke’s preference for the shorter title.