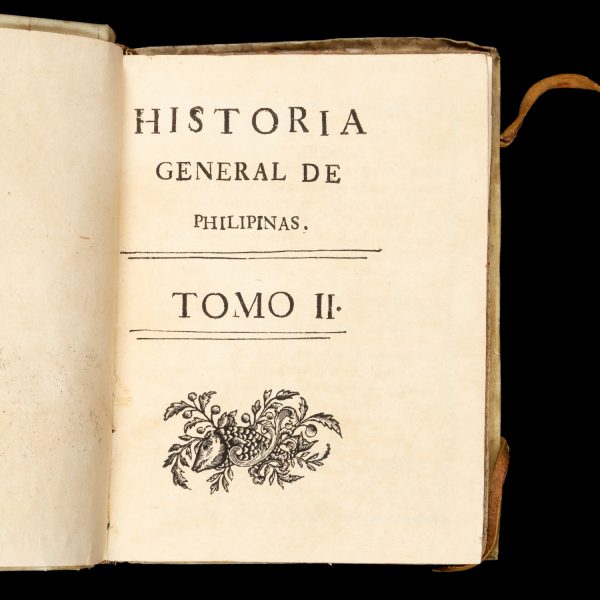 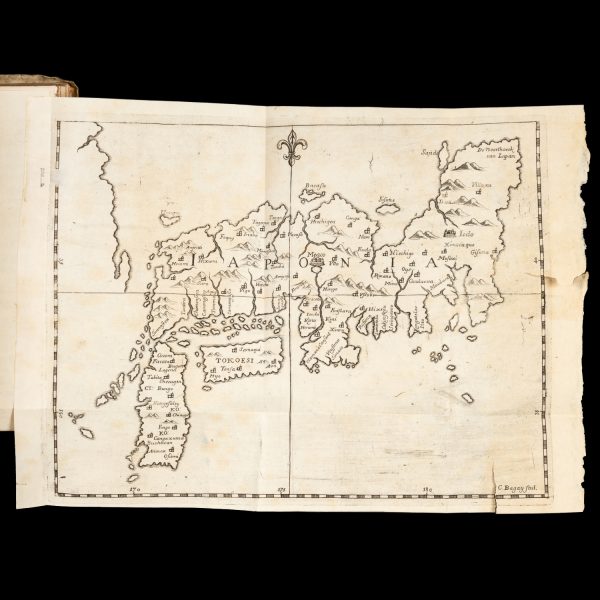 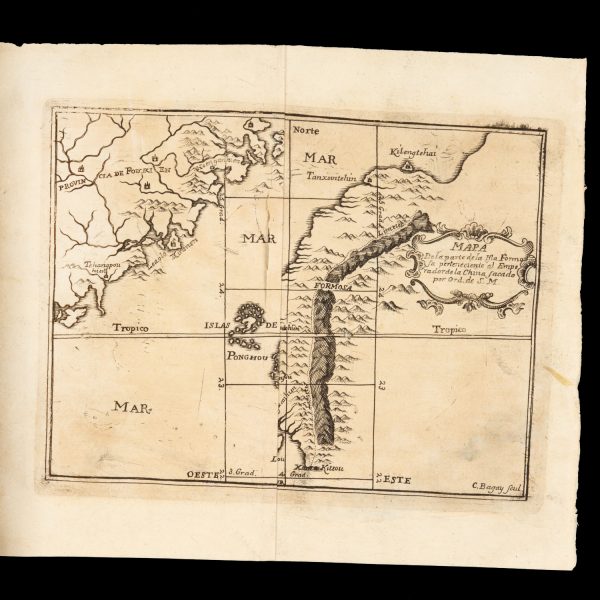 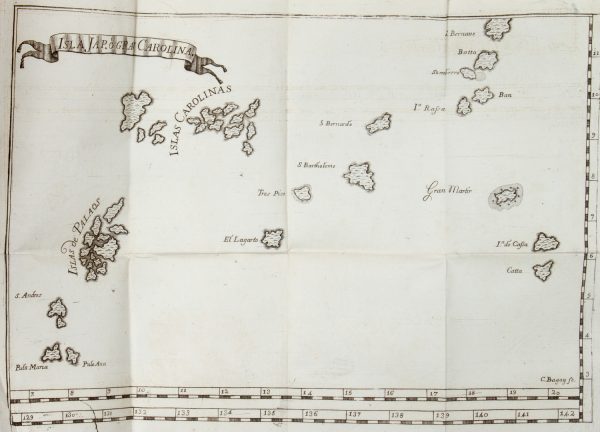 ‘The best and most complete work on the Philippine Islands; it is highly important in reference to the Spanish possessions in that country and to their Spanish-American territory … This invaluable work is the best and most extensive history of the Philippines that has yet been written; it is at the same time the best chronicle of the Augustinian Monks, who settled in the Islands since their first discovery, as well as of their important missions in China and Japan. The work has served as the source for many modern writers on the same subject. The author, Father Juan de la Concepcion, died a year before his book began to be printed. Its publication was due to Father Joachim de la Virgen de Sopetran, Provincial of the Province of St. Nicholas. The author was born in Madrid on July 1, 1724, and after his education at home he went to the Philippine Islands, where he lectured in Arts and Theology. He became the Provincial Prior and the Chronicler of the Province, Synodal Examiner to the Archbishop of Manila, and Provisor of the Bishop of Nueva Segovia. He returned sick to the city of Manilla, where he died in 1787…’ (Maggs Bros., 1922)