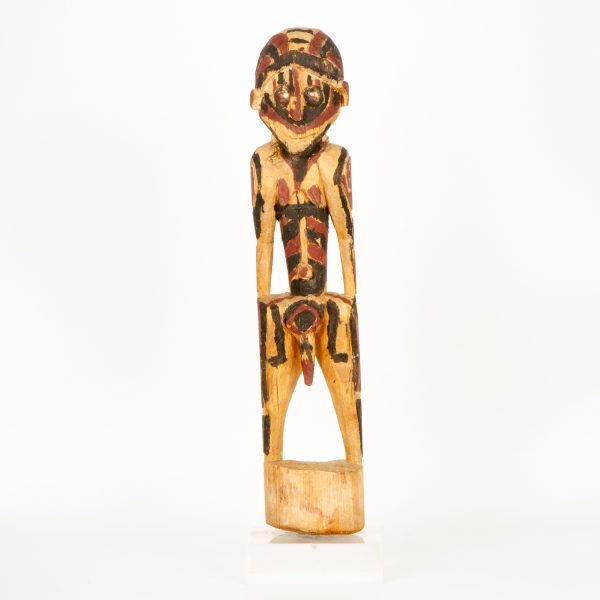 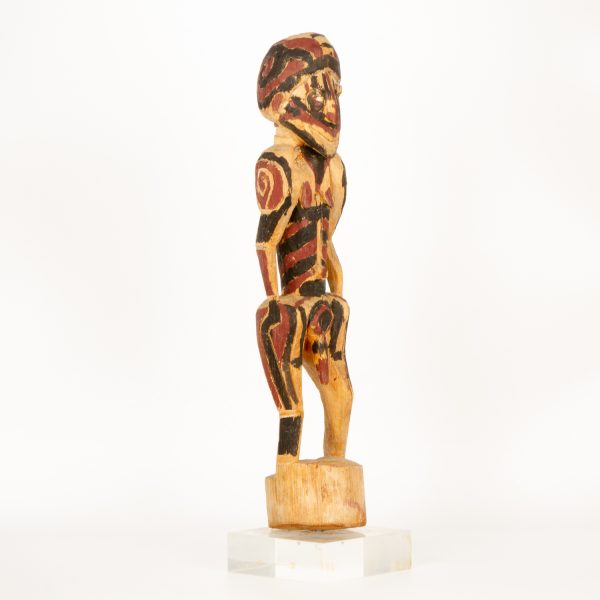 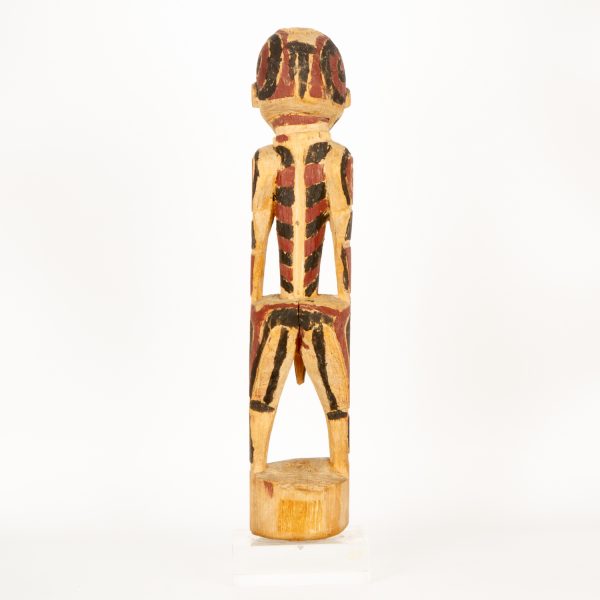 [Probably first half of the 20th century]. Wood with black and red painted decoration; height 39.5 cm; no repair or restoration; mounted on a perspex base.

Humboldt Bay lies on the northwest coast of the island of New Guinea. Now known as Yos Sudarso Bay, with its urban centre Jayapura (formerly Hollandia), it lies just inside the border between the Indonesian province of West Papua and Papua New Guinea.