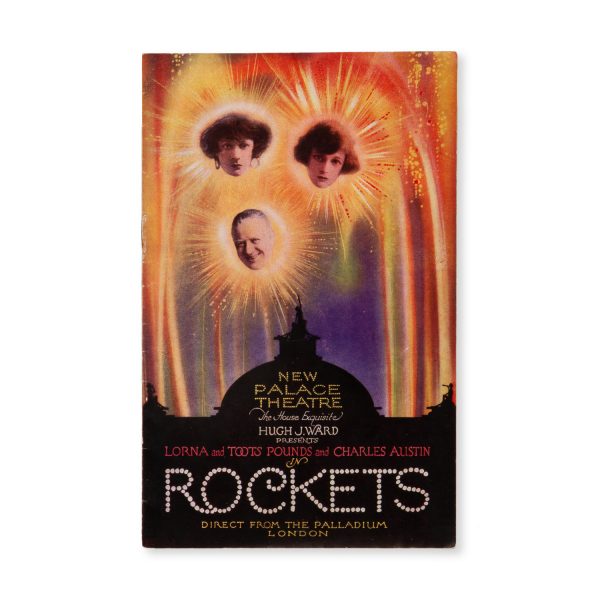 In 1923 the auditorium of the magnificent Palace Theatre was extensively remodelled, though it still retained its Louis XVI style, and it was re-opened as The New Palace.