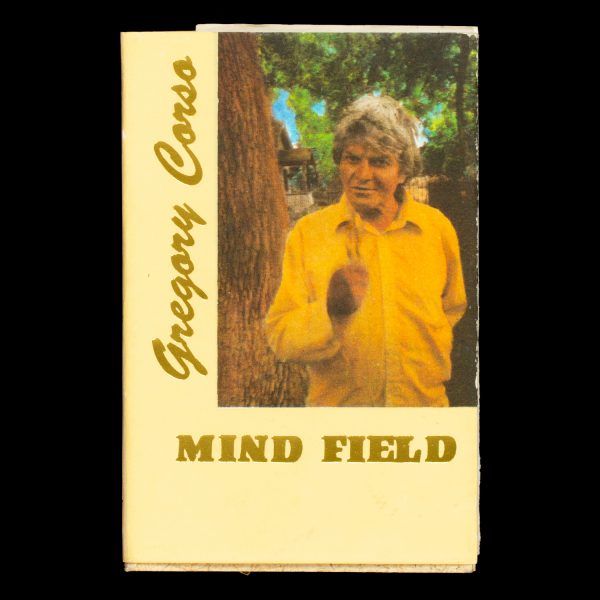 Collection of poems by the youngest of the inner circle of the Beat Generation writers, the spontaneous, witty and occasionally Dadaist Gregory Corso. Kenneth Rexroth described Corso as ‘a real wildman … At his worst, he is an amusing literary curiosity; at his best, his poems are metaphysical hotfoots and poetic cannon crackers.’ Corso just about steals the show in the 1985 documentary Whatever Happened To Kerouac?.

Hanuman Books was founded by American art critic and editor Raymond Foye and Italian painter Francesco Clemente in 1986. The company’s name and the miniature format of its books were influenced by Indian prayer books collected on a trip to India in 1985; its headquarters were in New York’s famous Chelsea Hotel. Featuring some of the biggest names in avant-garde culture of the time – including figures from Beat poetry, gay and trans culture, Warhol’s Factory, San Francisco’s North Beach and New York’s Lower East Side art scenes – the Hanuman series has acquired a cult following.