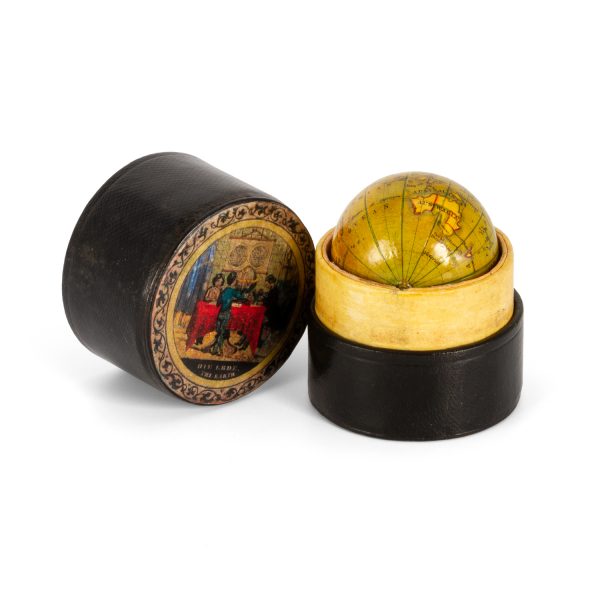 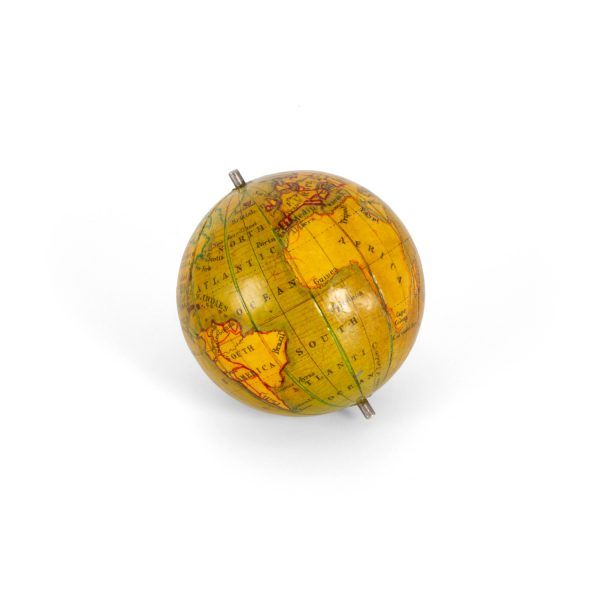 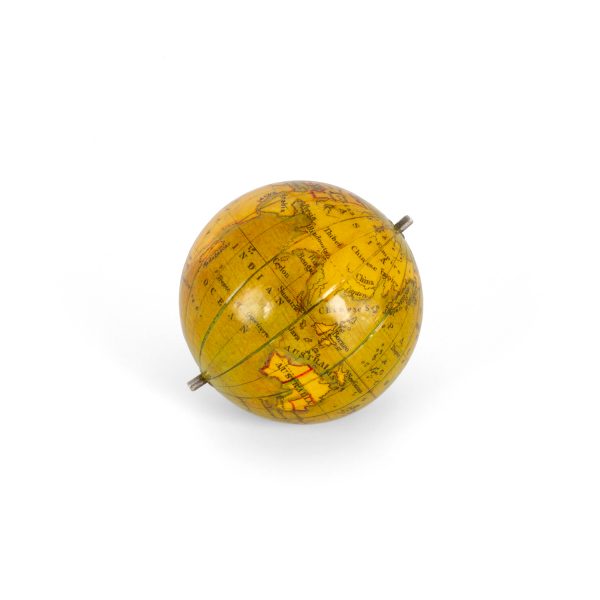 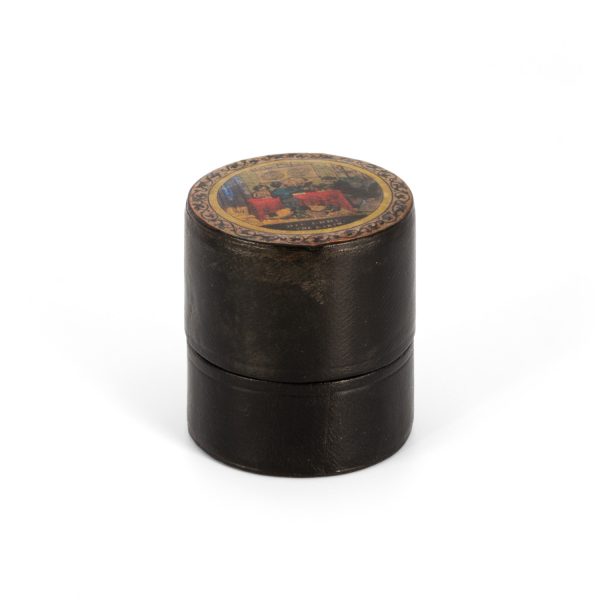 Model of the Earth

A beautiful miniature globe from the mid nineteenth century.

Alaska is still marked as Russian Territory (pre-1867). On the Australian continent, South Australia is delineated as a separate territory, and the cities of Melbourne and Sydney are marked.

Little is known about the globemaker James Manning. In Globes at Greenwich, Elly Dekker gives only estimated working dates of 1854-63.

OCLC locates only one of Manning’s globes, which is a slightly larger example held in the Janet Campbell Green collection at the Library of Congress.