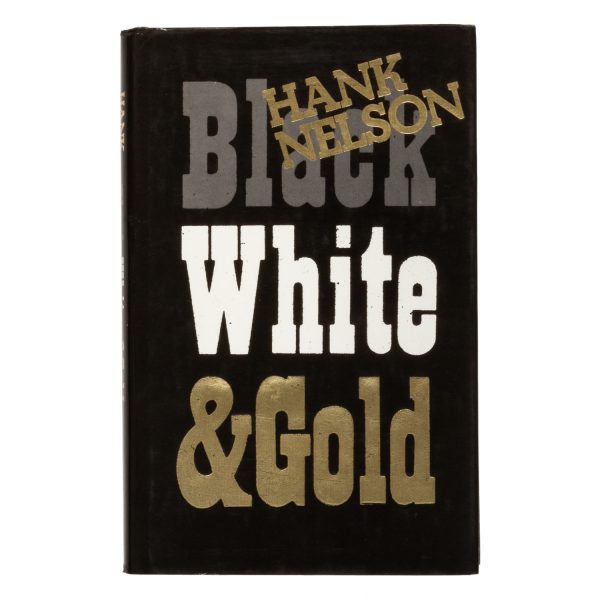 ‘Australian goldminers were among the first white men to have sustained contact with Papua New Guineans. Some Papua New Guineans welcomed them, worked for them, traded with them and learnt their skills and soon were mining on their own account. Others met them with hostility, either by direct confrontation or by stealthy ambush. Many of the indigenous people and some miners were killed. The miners were dependent on the local people for labourers, guides, producers of food and women. Some women lived willingly in the miners’ camps, a few were legally married, and some were raped. Working conditions for Papua New Guineans on the claims were mixed; some being well treated by the miners, others being poorly housed and fed, ill-treated, and subject to devastating epidemics. Conditions were rough, not only for them but for the diggers too. This book, republished in its original format, shows the differences in the experience of various Papua New Guinean communities which encountered the miners and tries to explain these differences. It is a graphic description of what happens when people from vastly different cultures meet. The author has drawn on documentary sources and interviews with the local people to produce, for the first time, a lively history’ (dust jacket).