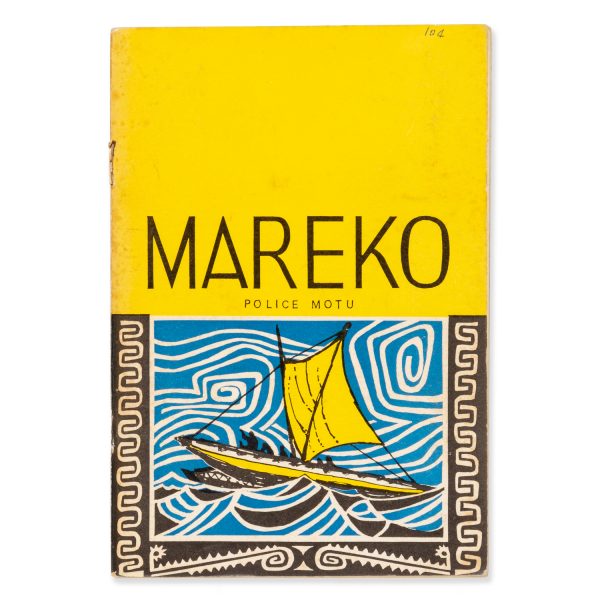 The first edition of this translation was published in 1964.

Trove records a single copy of the revised edition of 1970 (ANU Library).

‘Hiri Motu, also known as Police Motu, Pidgin Motu, or just Hiri, is a language of Papua New Guinea. It is a simplified version of Motu, from the Austronesian language family. Although it is strictly neither a pidgin nor a creole, it possesses some features from both language types. Phonological and grammatical differences make Hiri Motu mutually unintelligible with Motu. The languages are lexically very similar, and retain a common, albeit simplified, Austronesian syntactical basis. It has also been influenced to some degree by Tok Pisin. Even in the areas where it was once well established as a lingua franca, the use of Hiri Motu has been declining in favour of Tok Pisin and English for many years. The language has some statutory recognition. The term hiri is the name for the traditional trade voyages that created a culture and style of living for the Motu people. “Hiri Motu” became a common language for a police force known as “Police Motu”.’ (Wiki)