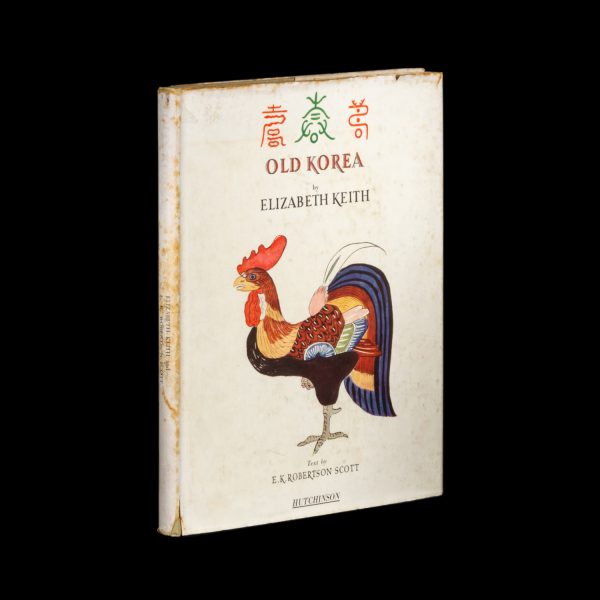 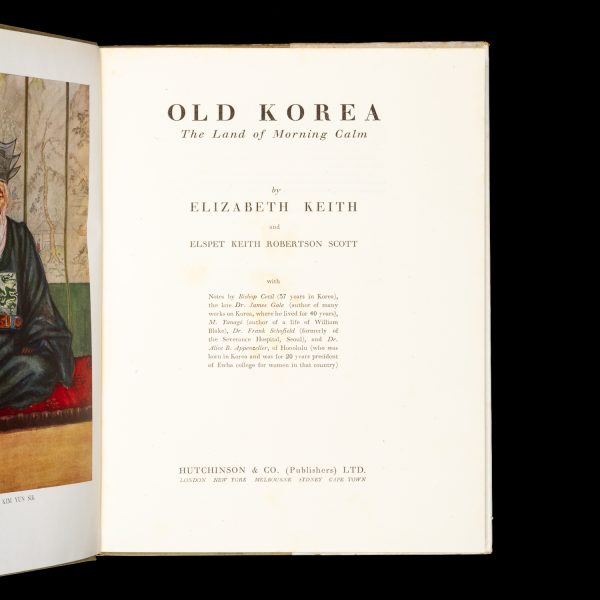 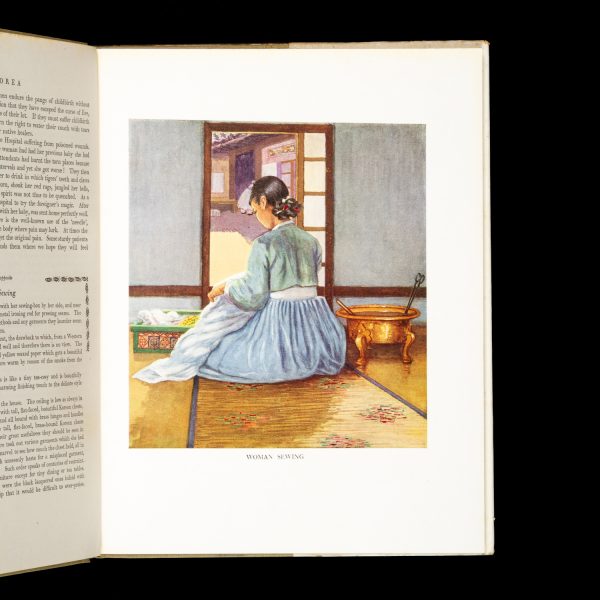 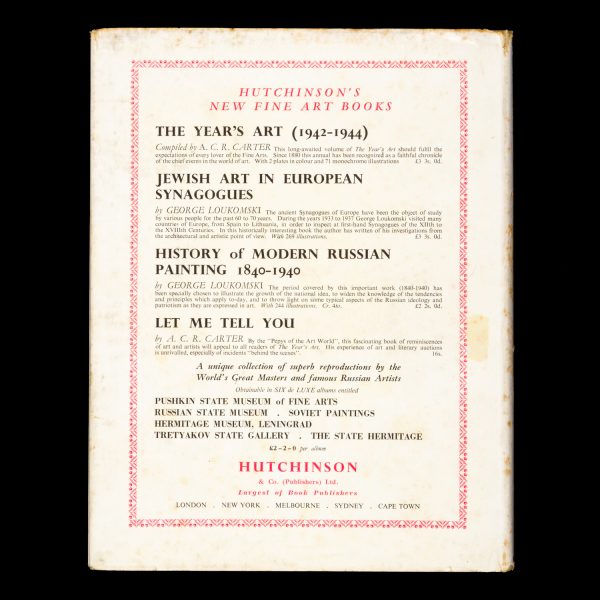 From Clara: Database of Women Artists (National Museum of Women in the Arts, Washington, D.C.):

‘Born in Aberdeen, Scotland, Elizabeth Keith received little family encouragement in her professional pursuit of art. When she moved with her family to London, she grew increasingly distant, choosing to spend her time drawing. Although she never received any formal education in art, she developed into a talented artist and began cultivating her interest in Asian culture. When her sister married J. W. Robertson Scott, a Tokyo publisher with New East Press, she traveled to Japan for what she intended to be a short visit, but remained for nine years. Keith felt inspired by the Japanese landscape, temples, and daily life, and sketched her surroundings constantly. In 1917, the Peers’ Club of Tokyo asked Scott to produce a book to raise money for a charity fundraiser. Scott published Keith’s sixty-two color lithographs of sardonic caricatures of Japan’s social elite in Grin and Bear It. Although many of the figures represented in her images were infuriated by her portrayals, Keith gained significant attention for the book and developed a notorious reputation for her drawings.

Renowned printmaker Shosaburo Watanabe became interested in the talented British artist and invited her to create designs to be used for traditional Japanese woodblock prints. Although almost all of her prints were executed collaboratively with Watanabe’s workshop, Keith participated in every part of the process and even carved some of her own blocks.

In 1924 Keith returned to England. She felt uninspired by traditional English daily life and suffered a spiritual crisis, feeling forced to repress her belief in Christian Science. She began learning the difficult skill of color etching and continued to produce prints from sketches she had made during her travels to Japan, Korea, China, and the Philippines. She returned to Asia and Japan in 1932. Keith’s prints received international acclaim during the 1930s and she returned to Asia and Japan in 1935. She also traveled to the United States where she held successful exhibitions in Minnesota, Oregon, Chicago, Pasadena, and New York.

Keith made her last trip to Japan in 1935 where she made sketches for a series of prints. When she returned, she continued exhibiting until pre-war tension in Japan forced her to cancel her shows. The market for Asian-influenced art completely deteriorated and she was no longer able to support herself from the sale of her work. Although virtually abandoned by collectors and friends, Keith continued painting and making prints of the landscapes and people she loved. She died in England in 1956.’