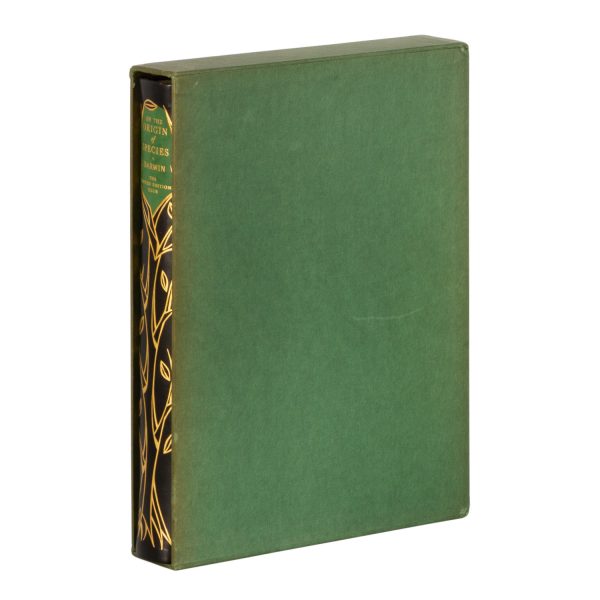 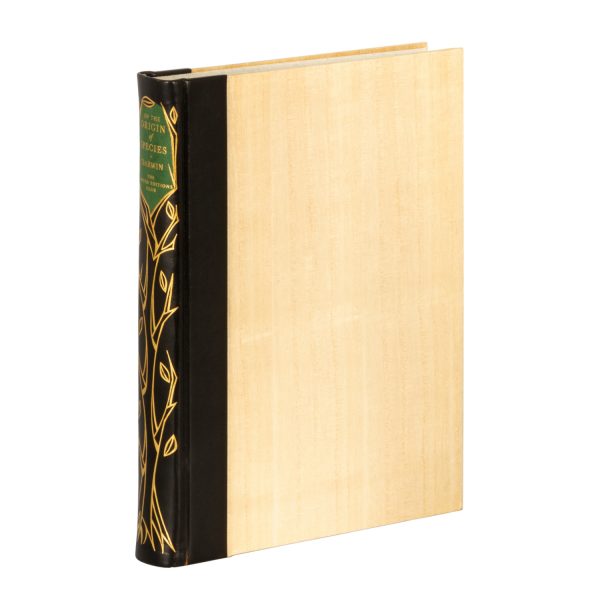 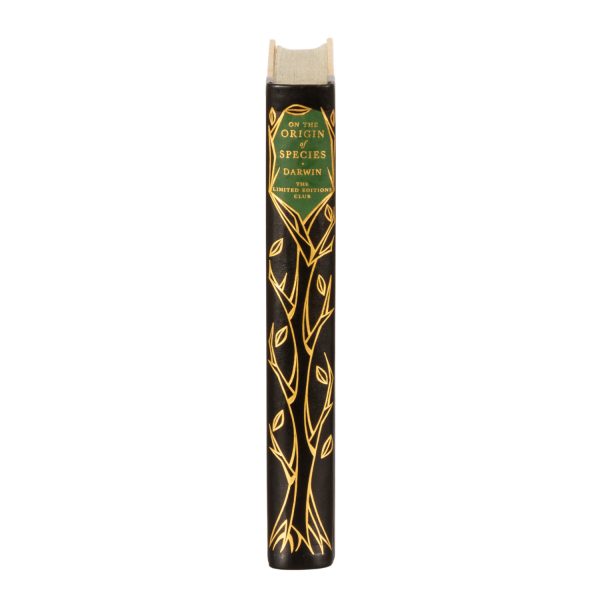 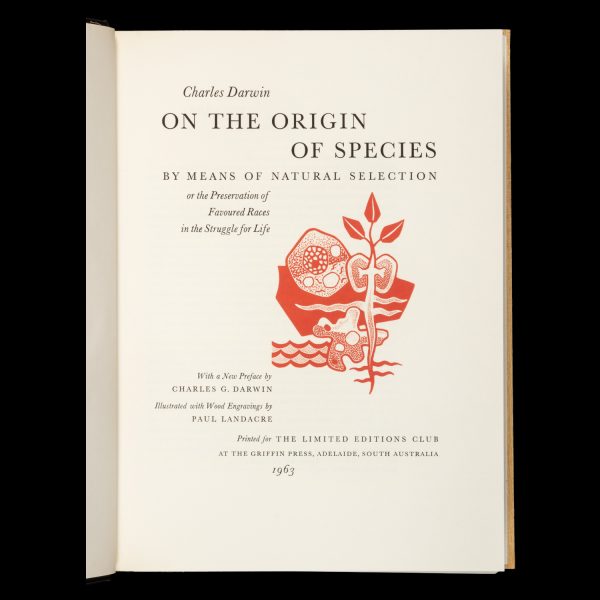 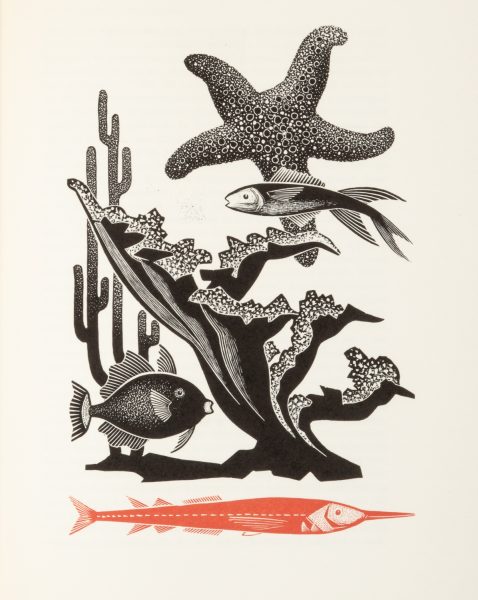 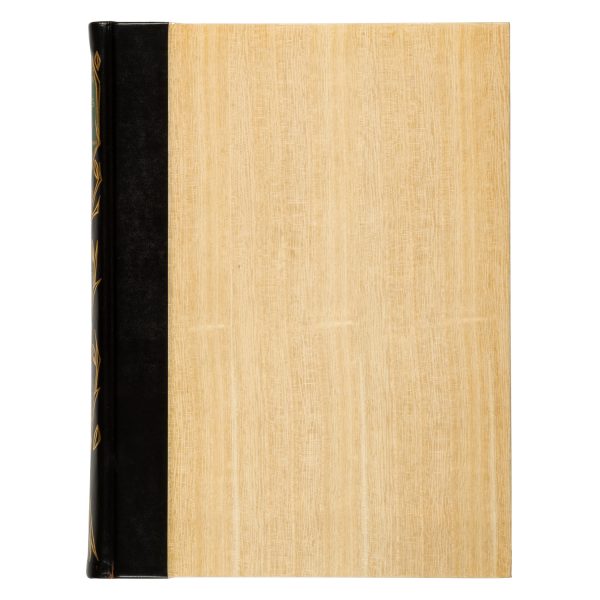 On the origin of species (First ‘Australian’ edition)

A fine and handsome printing of the original text from 1859, notable for being the first edition printed in Australia, and finely bound in Australian wallaby.

The first edition of 1859, a great rarity, is described in Freeman as “… the most important biological work ever written.”; Dibner, “… the most important single work in science.”; Printing & the Mind of Man, “… revolutionized our methods of thinking and our outlook on the natural order of things. The recognition that constant change is the order of the universe had been finally established and a vast step forward in the uniformity of nature had been taken.”

The Limited Editions Club was founded in New York in 1929 by George Macy. For over fifty years they published fine quality editions of classics in literature and science, produced to a high standard and featuring illustrations by notable artists. This edition was printed and bound in Adelaide under the supervision of Douglas A. Dunstan of The Griffin Press, who produced a number of editions for the Club.

On the origin of species is considered by many to be the most significant scientific book ever published.