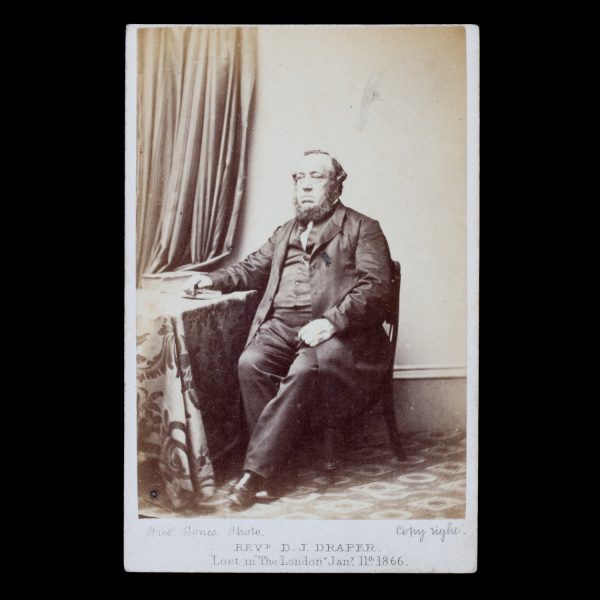 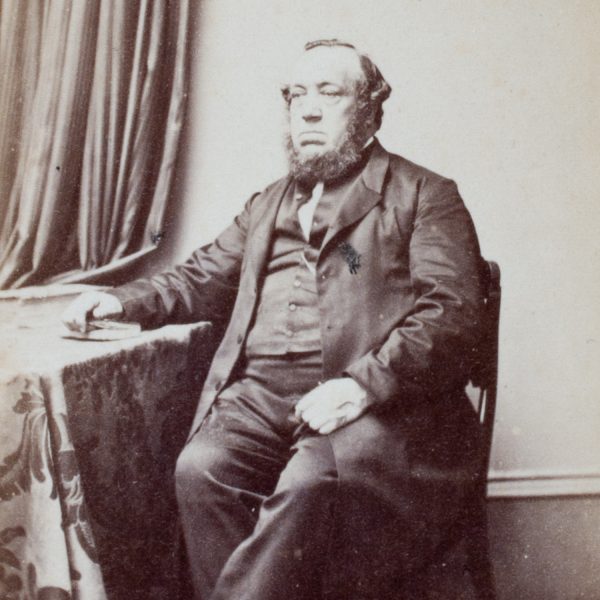 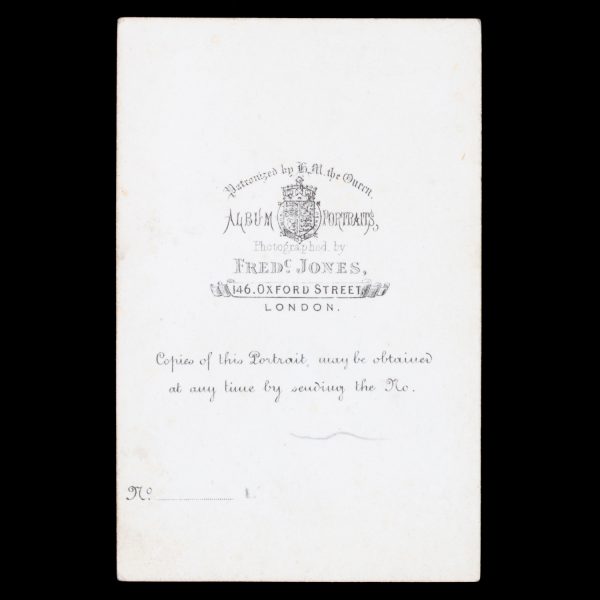 Hampshire-born Daniel James Draper (1810-1866), Wesleyan Methodist minister, arrived in Sydney in April 1836 to take up his first pastoral appointment. He was to spend the next three decades in the Wesleyan ministry in New South Wales (Parramatta, Bathurst and Sydney), South Australia (Adelaide), and Victoria (Melbourne and the goldfields).

‘A genuine Wesleyan minister, he distinguished himself by his sagacious leadership, his practical bent showing itself in the building of churches and schools and in the establishment and consolidation of Methodist societies not only in urban areas but on the goldfields and in rural communities.’ (ADB online)

Draper and his wife drowned in the “London” on a return voyage to Australia in 1866. ‘News of the disaster reached Melbourne only when the London was expected to berth. Nearly every Wesleyan church in the colony had its memorial service. Among the ways in which his work was commemorated were the endowment of a Draper scholarship at Wesley College, Melbourne, the erection of the Draper Memorial Church in Adelaide, and the Daniel J. Draper, a lifeboat given by British Wesleyans to the Royal National Life-boat Association and launched at Penzance, Cornwall, in 1867.’ (ibid.)