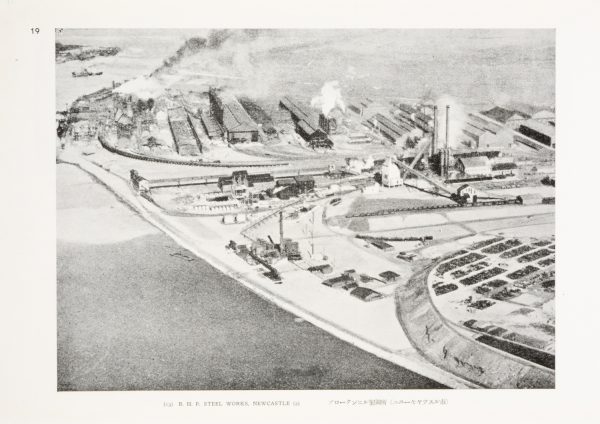 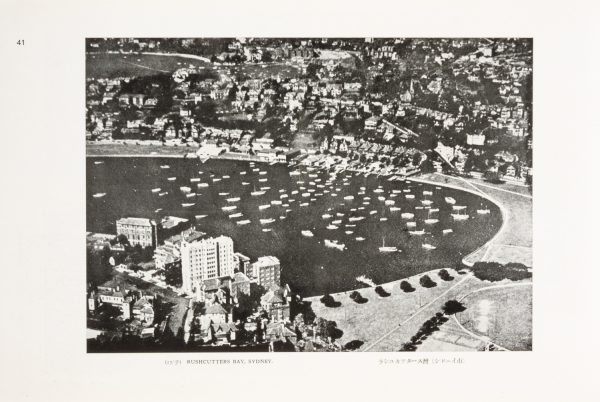 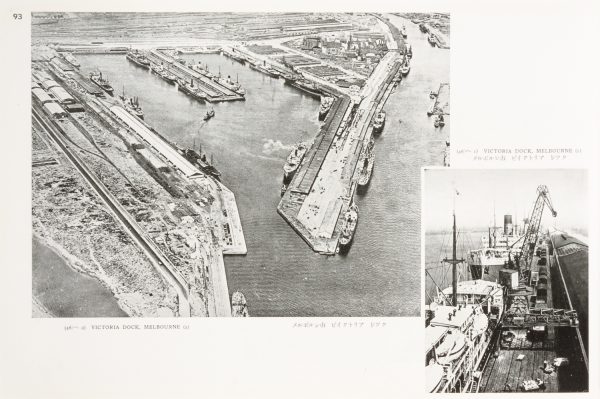 A rare and important album relating to the Japanese Imperial Army’s plan to invade Australia and New Zealand during World War Two.

The front cover of this album has the printed words “Top Secret” in Japanese. The album was compiled and published in Jakarta by Japanese 16th Army military intelligence during the first months of the Japanese occupation of Java in 1942, and was published in Java in December that year. It was intended for the use of Imperial Japanese Army and Air Service personnel as an aid to identifying targets of strategic importance in Australia and New Zealand. These targets could potentially be destroyed either through bombing raids or in an invasion by Japanese ground forces.

The album comprises photographs of promotional materials, travel guides, and magazines collected at the time the Australian Trade Mission office was seized. The strategic targets are located in every state and territory of Australia, as well as New Zealand, and include a large number of regional centres and infrastructure such as aerodromes, power stations and reservoirs, in addition to the major cities, towns and ports.

One of the most highly targeted areas was Mornington and its environs, south of Melbourne, which is illustrated in great detail by a series of 51 aerial shots; there are also numerous aerial views of Darwin and Broome, which were both bombed by the Japanese. A printed note following the title page states that this album is a revised edition of the same title, earlier produced in two volumes and now enlarged with newly acquired materials.