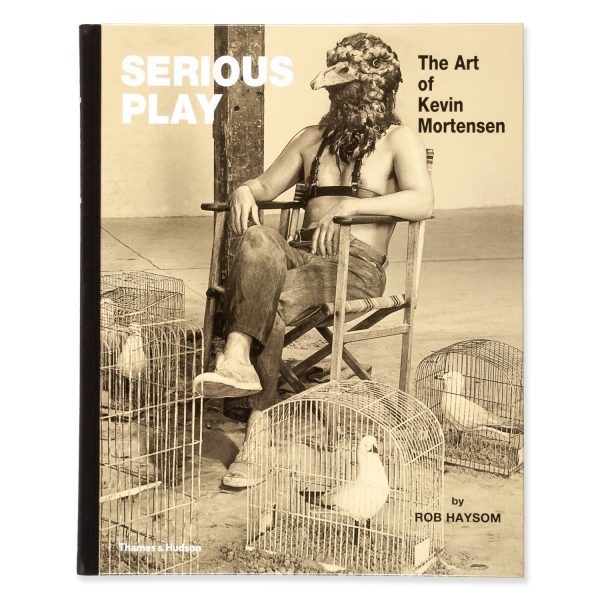 ‘Kevin Mortensen came to prominence in Australia and internationally as an early and highly regarded practitioner of performance art. He represented Australia at an early Venice Biennale and was a major figure in the Mildura Sculpture Triennials, which helped establish contemporary sculpture in this country in the 1960s and 1970s after a long period in which the art form languished.

The new sculpture of this time was strongly related to American performance art, Happenings and Earth Art, and in Australia took on environmental concerns and facets of Australia’s landscape, flora and fauna. Mortensen’s art is highly environmental. More recently Mortensen has practised as a sculptor and also made prints and drawings. He was Head of Sculpture at RMIT University in the 1980s and early 1990s but, today almost a recluse, continues to exhibit new work at Australian Galleries in Melbourne and Sydney.

Author Rob Haysom provides a beautifully written and researched account of Mortensen’s entire career and the book is lavishly illustrated.’ – the publisher