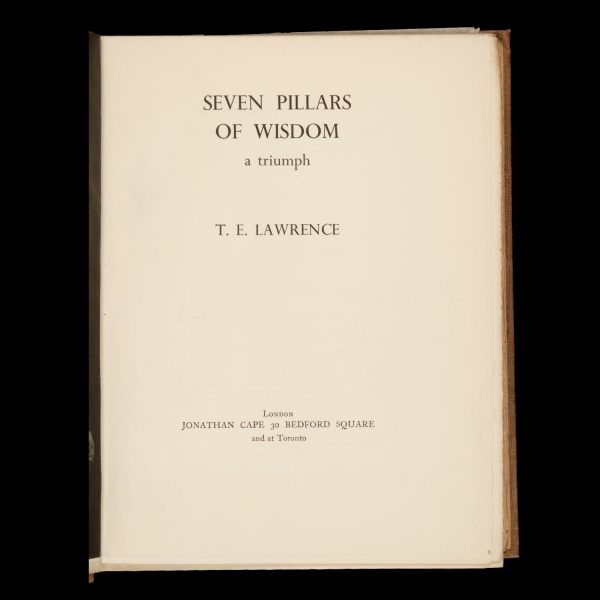 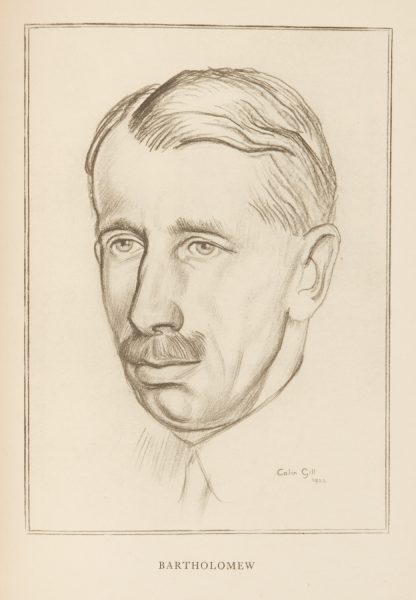 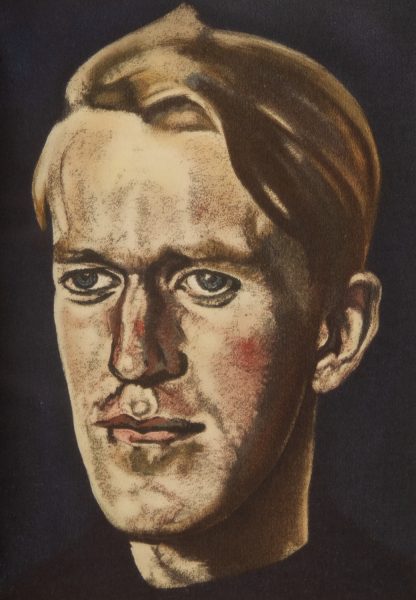 The autobiographical account by T.E. Lawrence (“Lawrence of Arabia”) of his involvement in the Arab rebellion against the Ottoman Turks between the years 1916-18. The deluxe edition of the first trade edition, which followed the privately printed editions for friends and subscribers of 1922 (only 8 copies) and 1927 (211 copies).