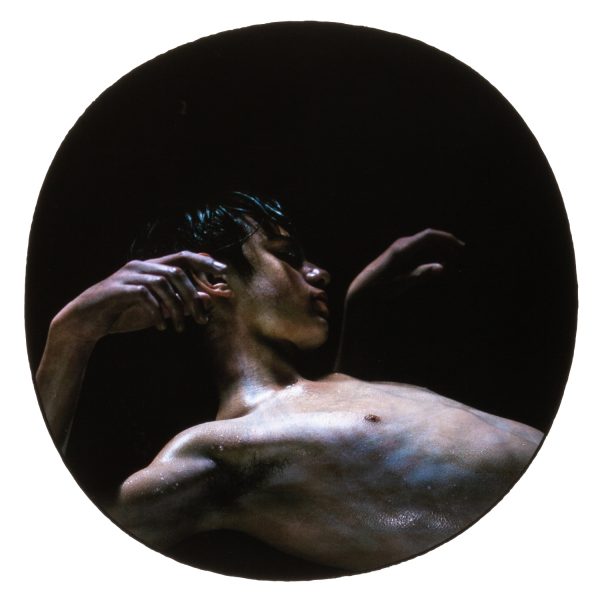 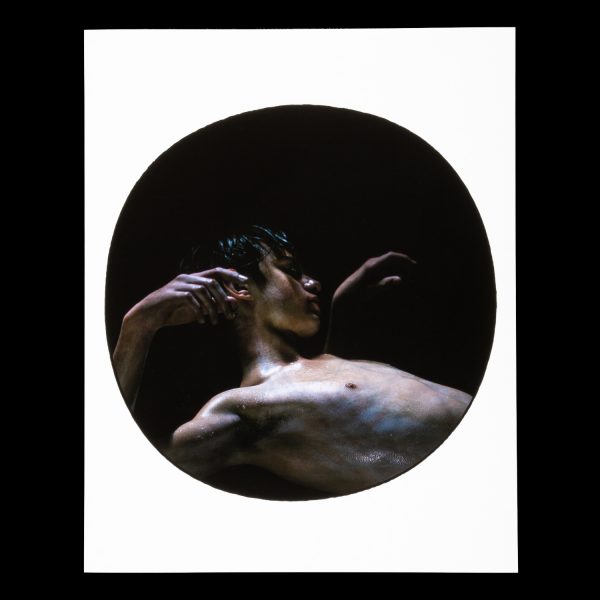 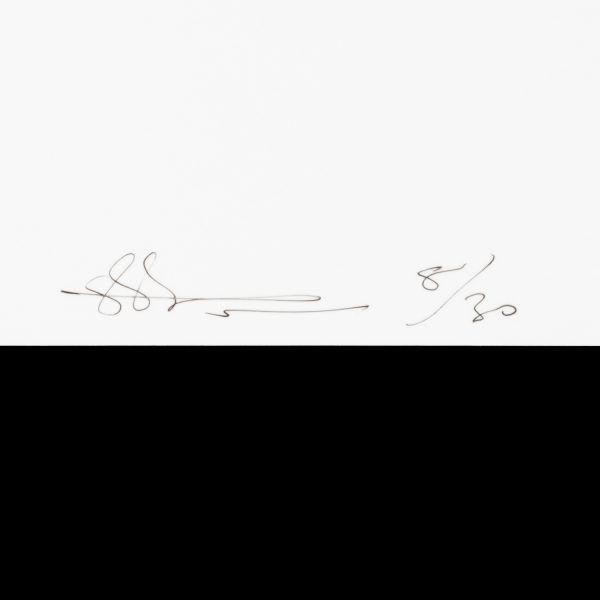 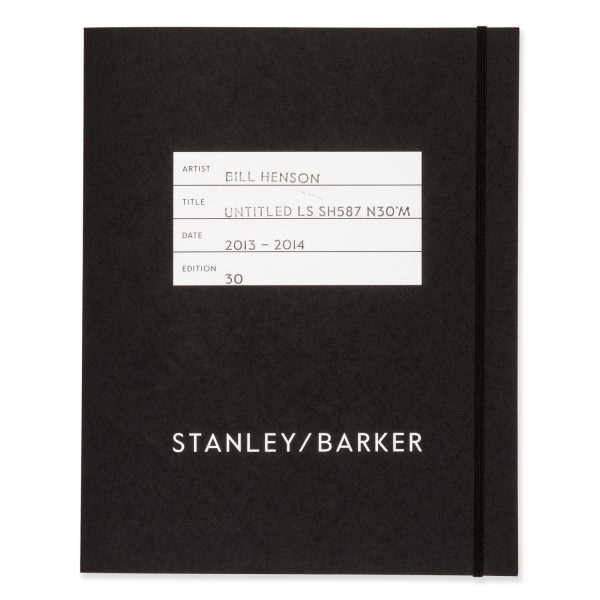 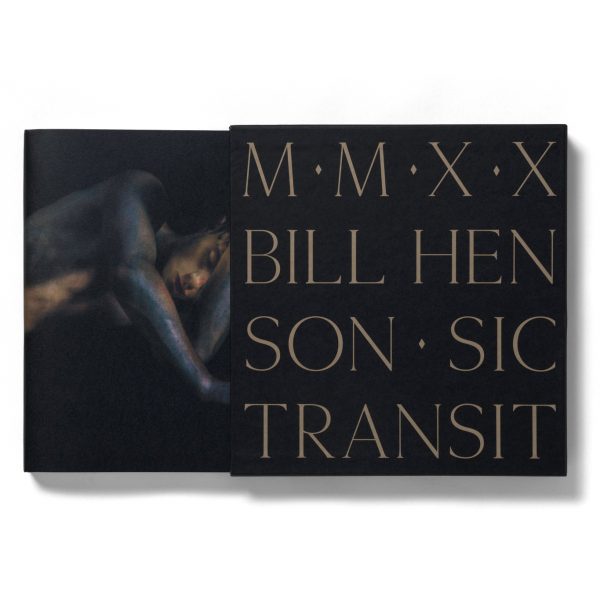 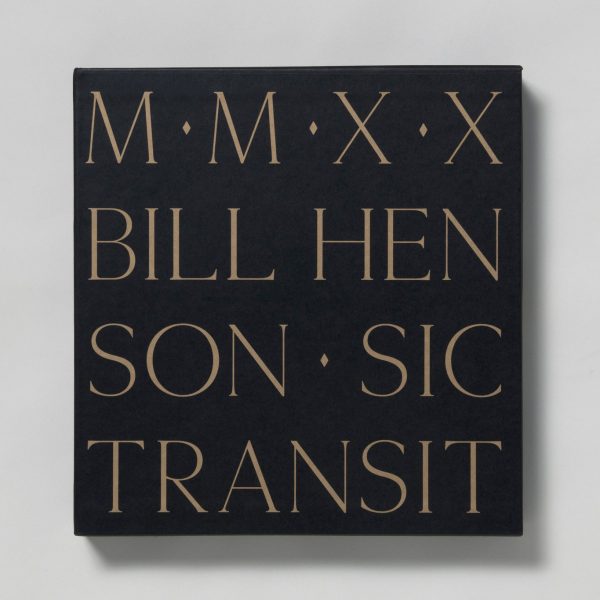 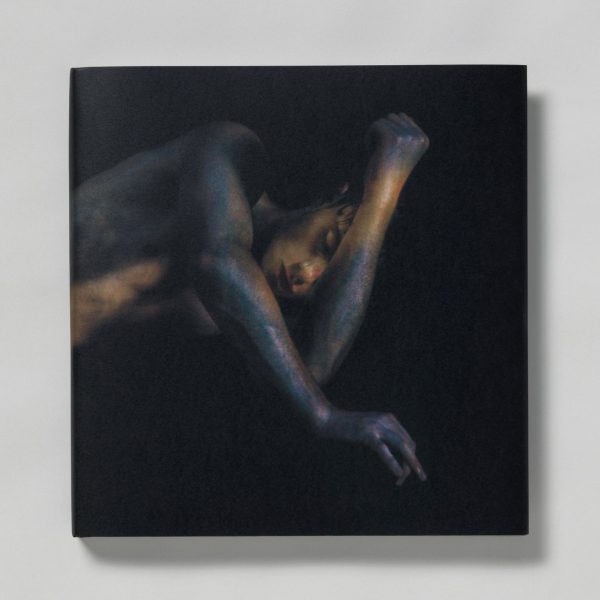 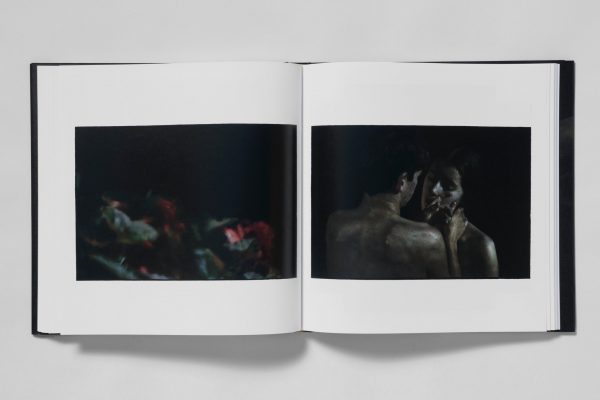 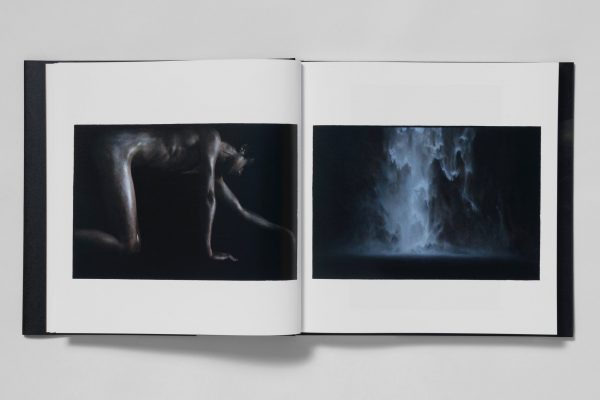 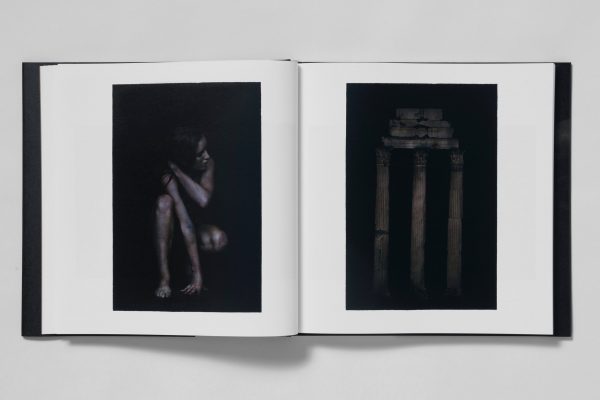 The deluxe edition, limited to 30 copies, accompanied by a 8 x 10″ photograph signed by Bill Henson, housed in a custom folder from the publisher.

The title Sic transit is taken from the Latin phrase Sic transit gloria mundi (Thus passes worldly glory), a phrase used historically in papal coronations to remind us of the temporal and transitory nature of earth’s mortal triumphs.

‘Bill Henson’s Sic Transit presents the panorama of a world shadowed by the images and memories of the past. Two boys wrestle like an act of love, an act of wonder. A face that could be the face of a girl or boy looms in the bewilderment of passion or preoccupation. Bodies tussle and are at peace. There is an effortless knowledge of the body as window of the soul but also a sense of the inscrutable, of that which is beyond time, though at every point time is echoed in immemorial gesture as an adolescent looks at his foot, as a temple beckons and glows in soft light, as a remembrance of other and older ways of imagining. This is an art of shadows and whispers and things known far off. It is a set of images haunted by the spectres of the past even as it uses the grammar of the body finding its way in darkness and touches of light.

It is an art full of the distanced golden glow of the classical and especially the Roman past which also pays homage to the sublimity of Rembrandt’s “Prodigal Son”and the depth of compassion it radiates. But in this sequence of photographs Henson reveals the world of ways in which history is shaded and comes to fade. And so it passes: Henson captures the glory of the world of images as it does. It also honors the ways in which every novice’s discovery traces an ancient ritual and notates an enduring dream. -Peter Craven

Made in collaboration with Roslyn Oxley9 Gallery and Tolarno Galleries’ – the publisher.