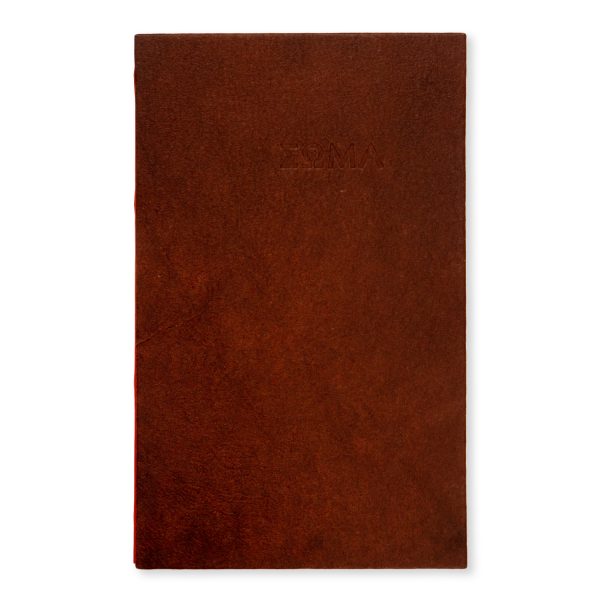 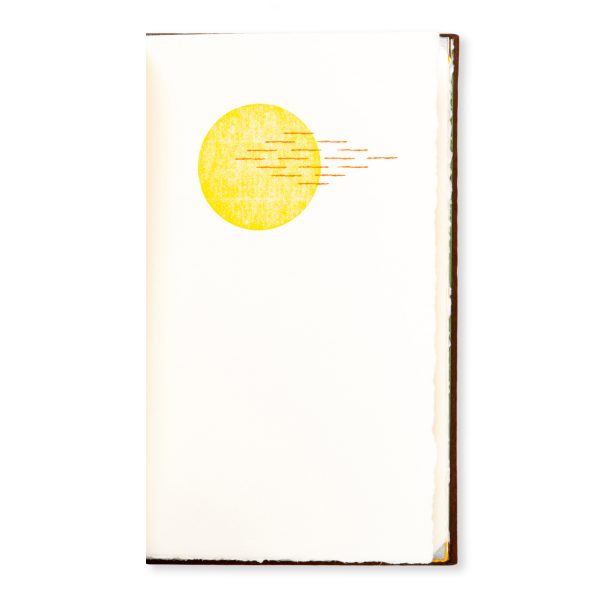 Soma : guarding the body poems from the fragments of the pre-Socratic philosophers with typographic images

“I first encountered the pre-Socratic philosophers in Kathleen Freeman’s translation in the early 1960s. Since then I have been an avid reader of these early tough and insightful texts, altho I have never completed a course in reading ancient Greek. Subsequent translations by Guy Davenport, Charles Kahn, Kirk & Raven, T M Robinson, David Gallop, Brooks Haxton and Robert Bringhurst, among others, have continued to enliven my senses of the possible in thoughtful feeling in my own poetic life of the mind. The poems here are derived from several different translations of the pre-Socratics, with additions, omissions, alterations and even downright distortions by the author. While none of my speculations should be attributed to the translating poets and scholars, I nevertheless dedicate this book to them, for most of us know little of the beginnings of secular thought in the West without their labor. An earlier version of the poem was written in 1990 and published in Missing Parts (Hazard Press 1992).” – Alan Loney

Alan Loney is a noted writer, poet, publisher and printer. Born in New Zealand in 1940, he published his first book of poems in Dunedin in 1971, and has directed a number of private presses in New Zealand and Australia. Loney has worked with a number of distinguished writers, poets and artists across North America and the Asia Pacific, his works are collected by a number of institutions and private collectors. Loney has lived in Melbourne since 1998.