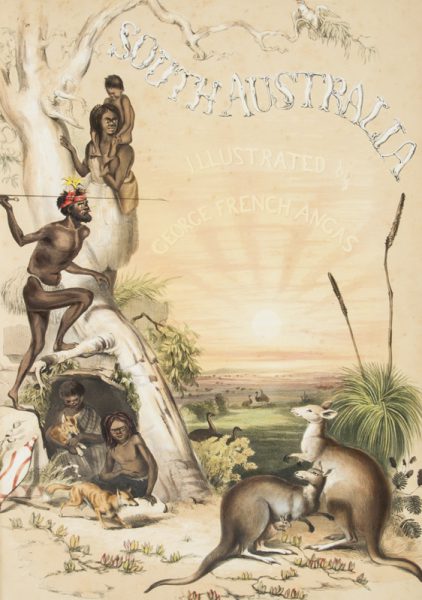 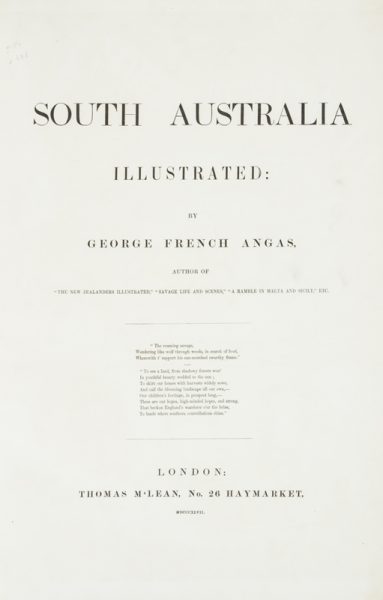 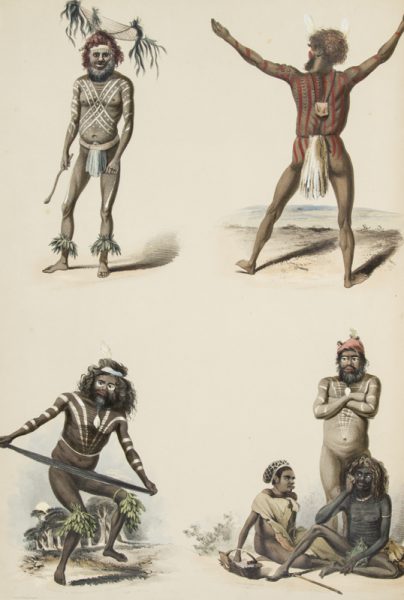 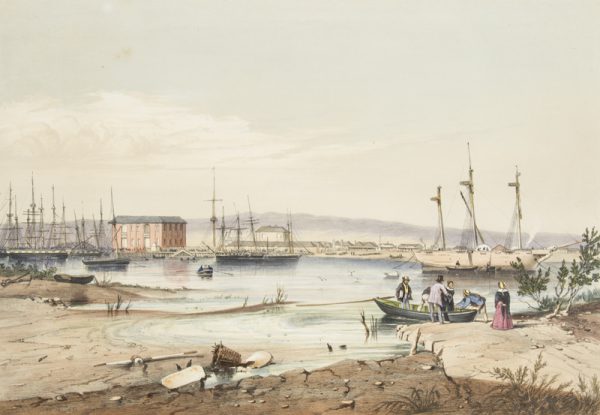 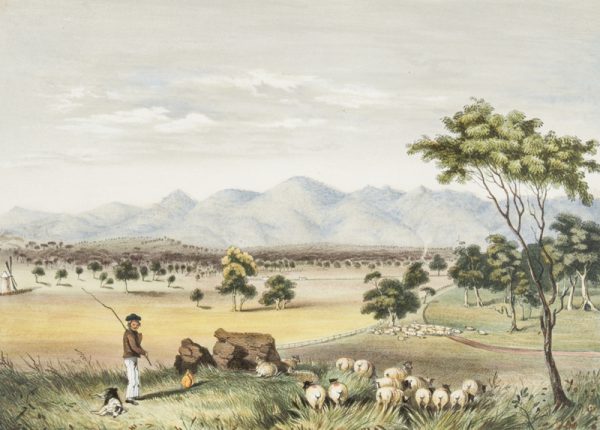 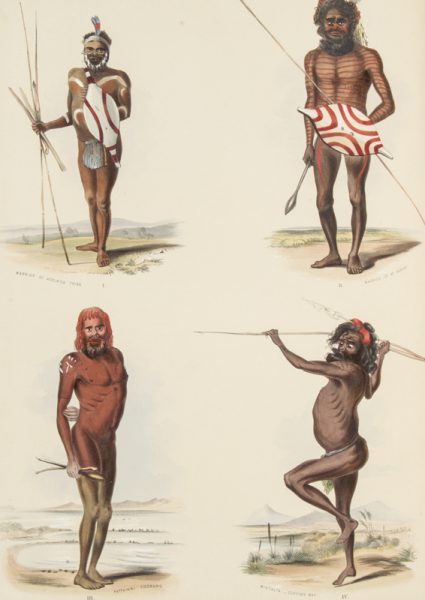 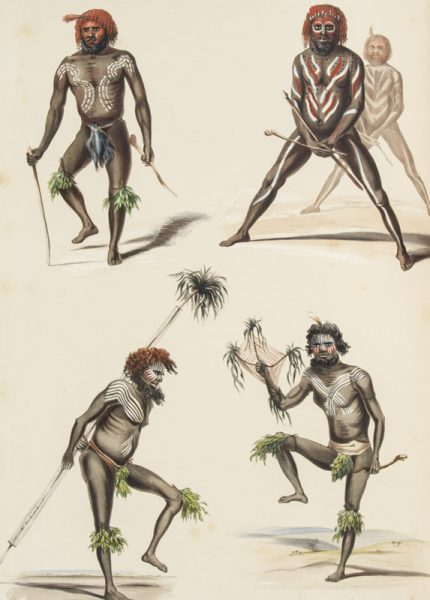 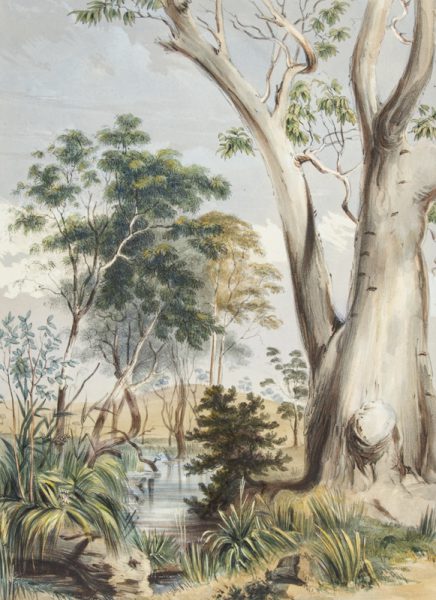 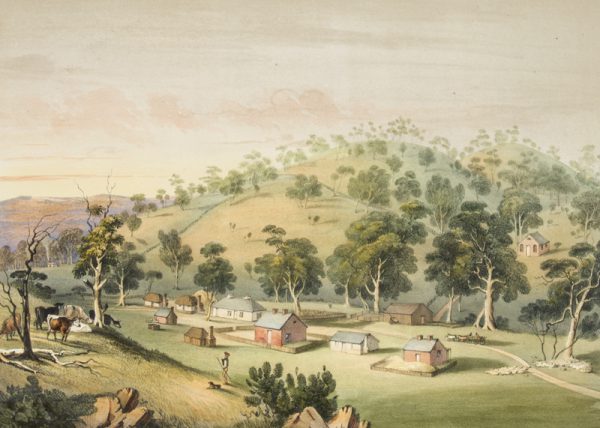 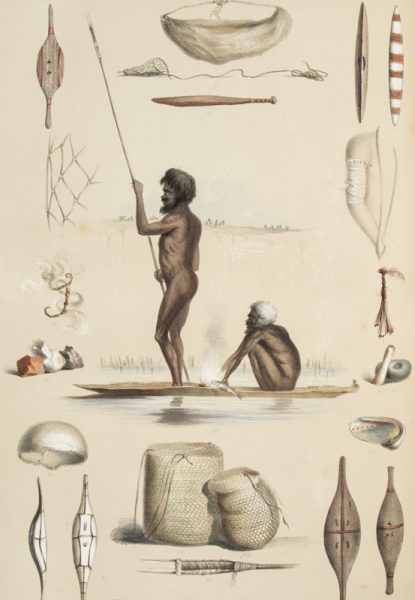 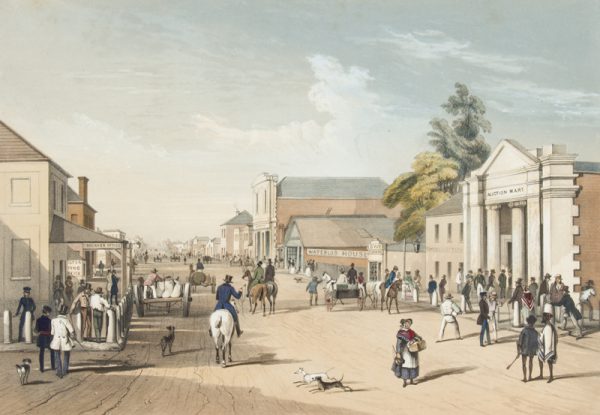 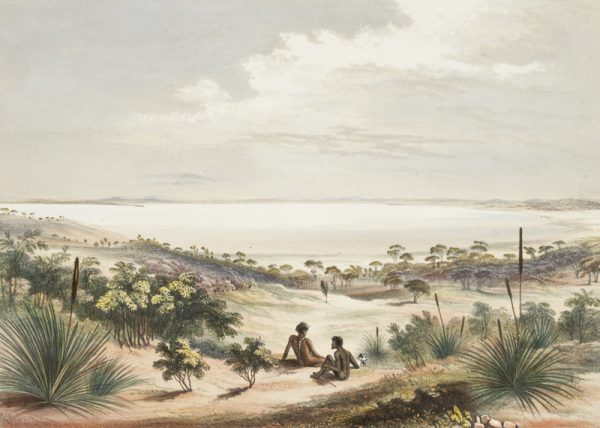 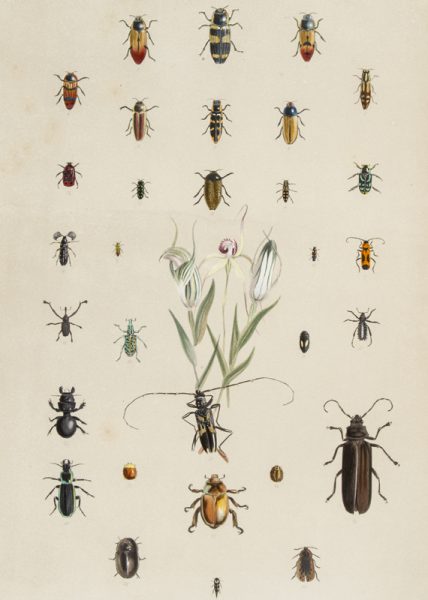 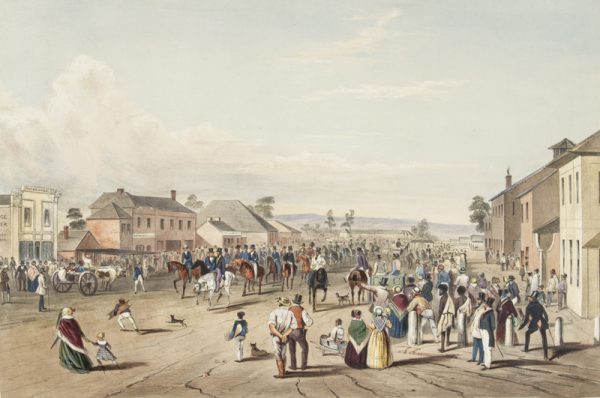 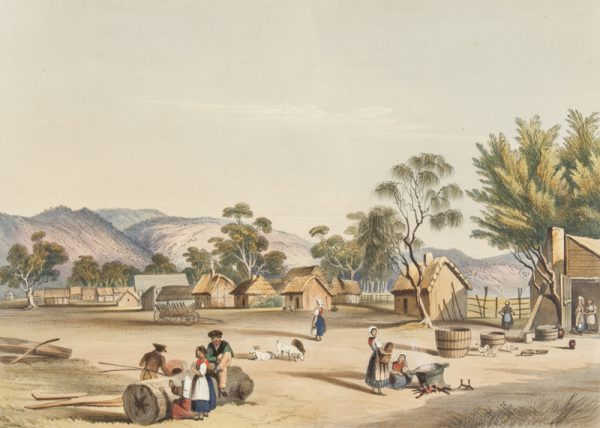 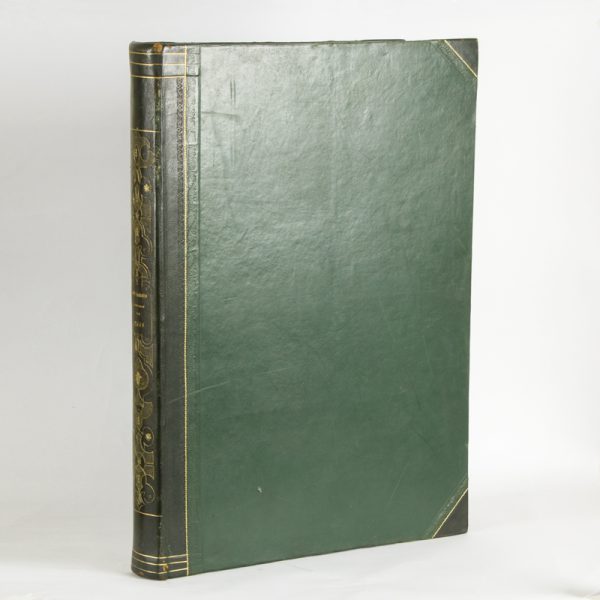 George French Angas, the son of George Fife Angas, founder of the South Australia Company, arrived in South Australia in 1843. Angas Junior spent the next two years sketching as he travelled across Australia and New Zealand, with the intention of producing an illustrated book upon his return to London. In fact he produced three, the grand folios South Australia Illustrated and The New Zealanders Illustrated (both in 1846-47 and originally issued in parts), and a more modest octavo set, Savage Life and Scenes in Australia and New Zealand. A trip to the Cape of Good Hope at the end of 1846 resulted in a third folio, The Kaffirs Illustrated (1849). Tooley describes Angas’ three folio plate books as ‘amongst the most important of the illustrated travel books of their period’.

As well as authoring the accompanying text, Angas lithographed many of his own plates. His earlier training as a naturalist is evident in the plates, and he records his Aboriginal subjects, fauna and insects in meticulous detail. His compositional talent is apparent in the landscapes and streetscapes which, while inevitably romanticised, are also richly detailed. The indigenous peoples of South Australia are in many ways the focus of Angas’ folio, approximately one third of the plates and the opening General Remarks being dedicated to recording the Aboriginal population. Amongst the colonial settlements included is Angaston, the prosperous farming hamlet in the Barossa Valley named in honour of George Fife Angas.