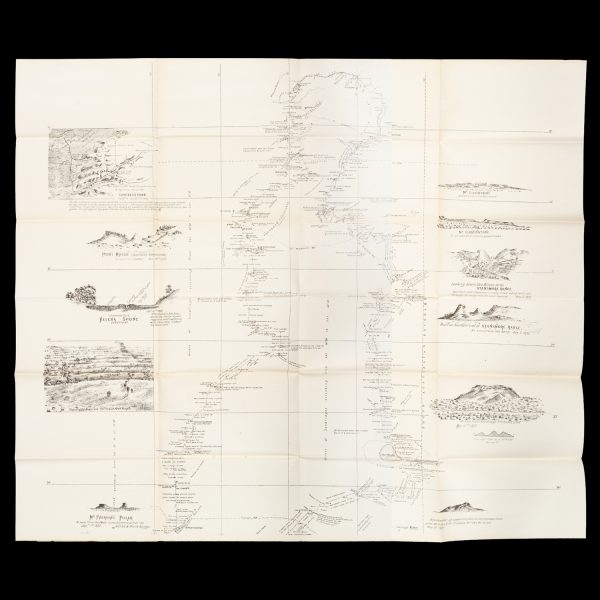 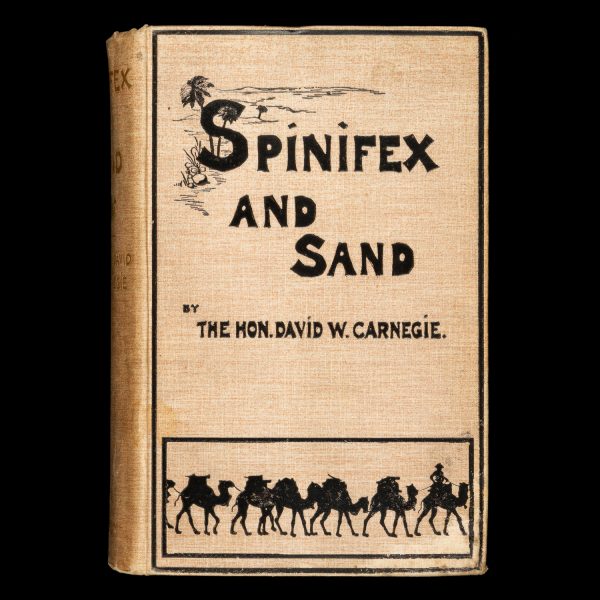 Spinifex and Sand. A Narrative of Five Years’ Pioneering and Exploration in Western Australia

David Wynford Carnegie, a gold prospector, arrived in Western Australia in 1892. This work is his account of the epic expedition undertaken in 1896-1897, on which he led his party of five men (including an Aboriginal guide, Warri) and nine camels from Coolgardie across the Gibson Desert and Great Sandy Desert to Hall’s Creek in the East Kimberley and back. Carnegie met a tragic early end when he died from a poisoned arrow wound in Nigeria in 1900.