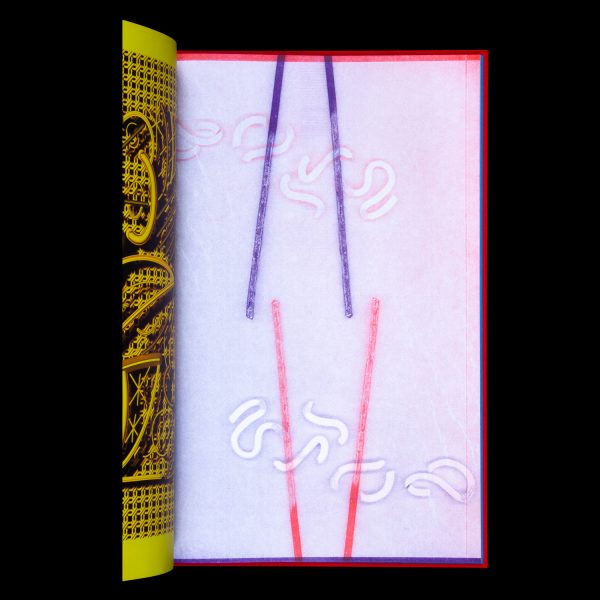 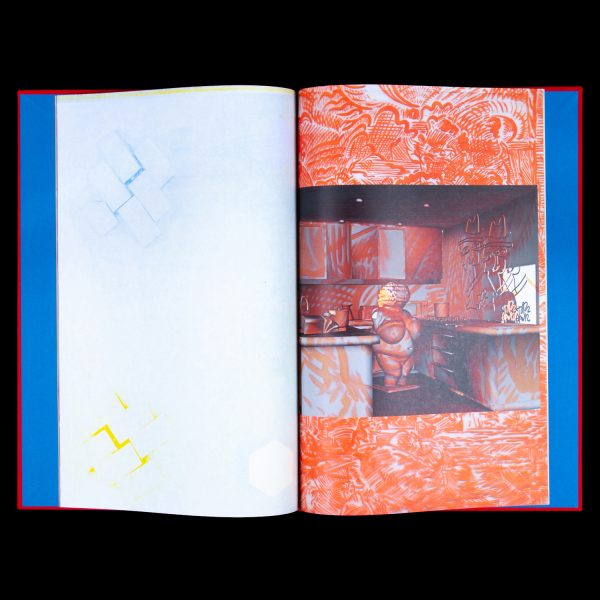 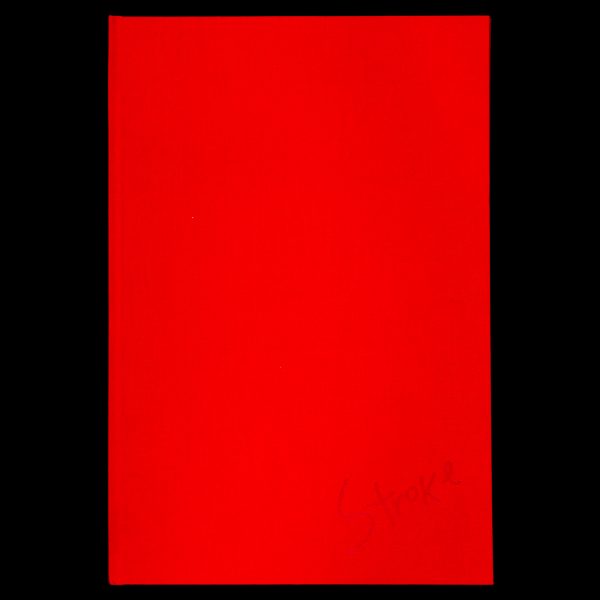 ‘David Bayus (b. 1982, Johnson City, TN) lives and works in San Francisco, CA. His work is a cross-disciplinary practice centered around experimental film-making with a focus on the dualistic relationship between science and spirituality. He is a co-founder of BASEMENT art collective located in San Francisco’s Mission District. He received his MFA from The San Francisco Art Institute in 2010. He has exhibited work in the Bay Area at Et Al, City Limits, Ever Gold, Alter Space, the San Francisco Arts Commission, Southern Exposure, and more. Further afield, his work has been exhibited at Vacancy, Los Angeles; Field Contemporary, Vancouver; and at Material Art Fair, Mexico City. Editions of his work can be found in the collections of the Los Angeles County Museum of Art; the Museum of Contemporary Art, Los Angeles; the Museum of Modern Art, New York; and the Whitney Museum of American Art, New York.’ – the artist’s website