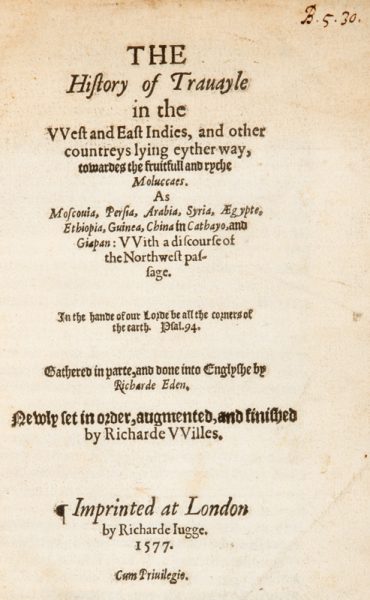 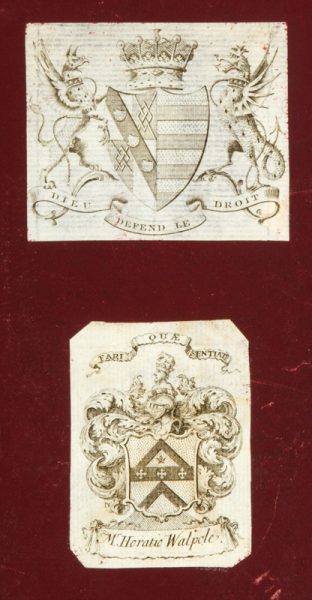 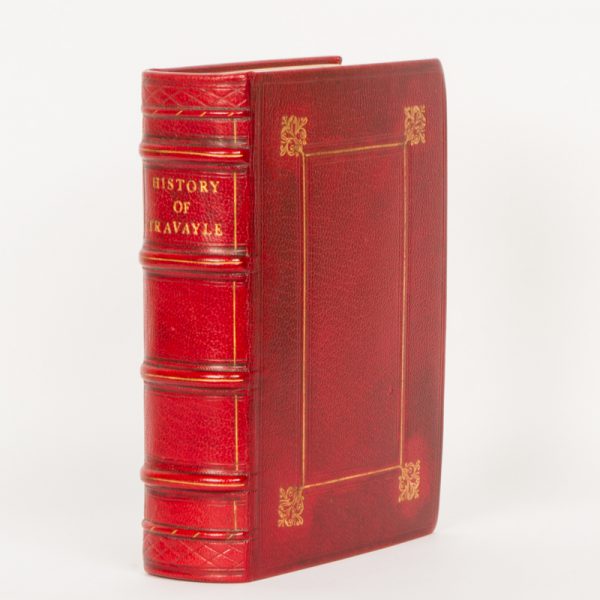 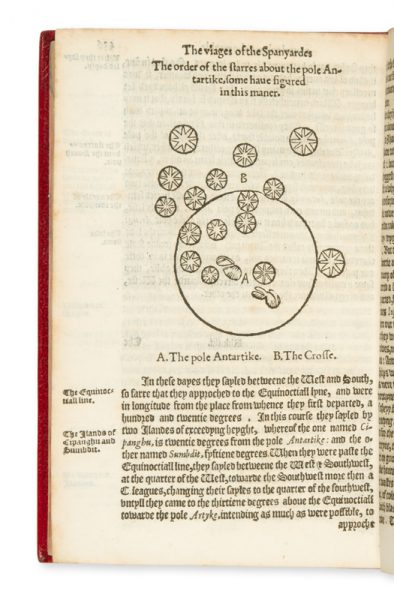 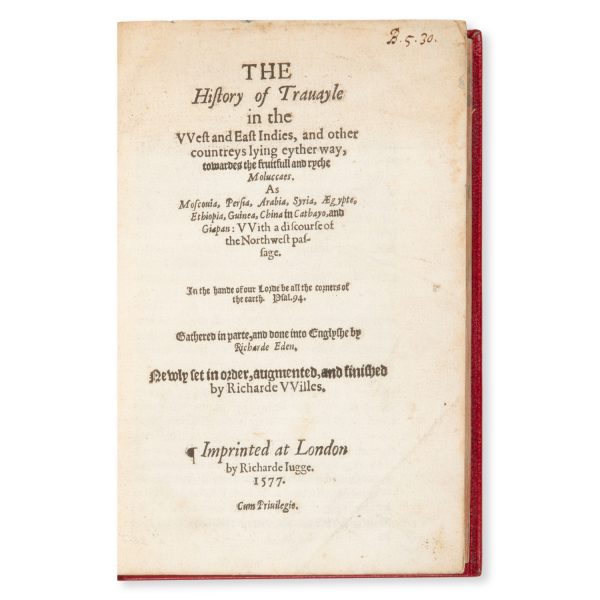 The history of trauayle in the West and East Indies and other countreys lying eyther way towardes the fruitfull and ryche Moluccaes : as Moscouia, Persia, Arabia, Syria, Aegypte, Ethiopia, Guinea, China in Cathayo, and Giapan : with a discourse of the Northwest passage.

An expanded version of Richard Eden’s 1555 edition, comprising a translation, with some omissions, of the first part of De orbe novo by Pietro Martire d’Anghiera and of Oviedo’s history of the West Indies. As a contemporary and associate of Columbus, Magellan and Vespucci, and a member of the Spanish Council for the Indies, Anghiera’s accounts can be considered reliable and authoritative. This edition also contains additions from various other sources edited by Richard Willes, a member of the Society of Jesus from 1565 to 1572. The new material most notably includes Pereira’s description of China (1565), and Acosta and Maffei’s descriptions of Japan (1573) – the first printed accounts in English of these places – as well as the first appearance in English of Ludovico di Varthema’s account of his travels to Arabia, Persia, and India (first published in Rome in 1510). Varthema (also known as Vertomannus) was the first non-Muslim Westerner to enter Mecca.