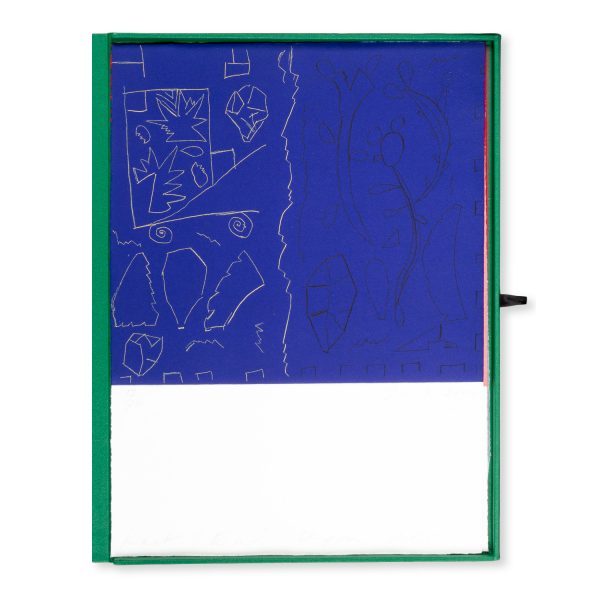 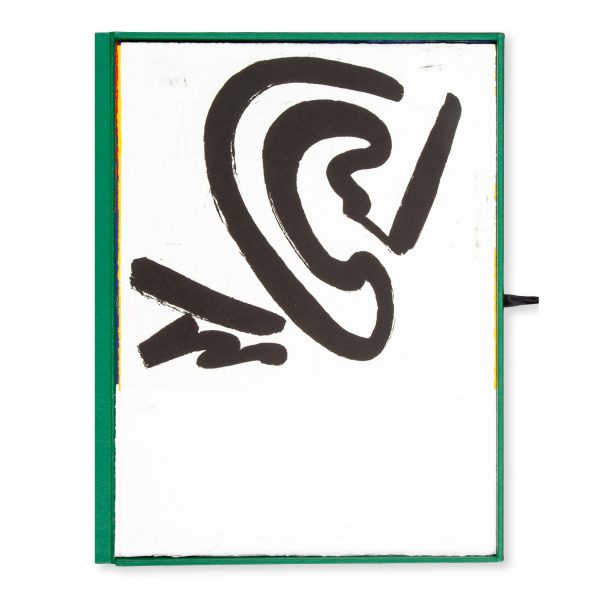 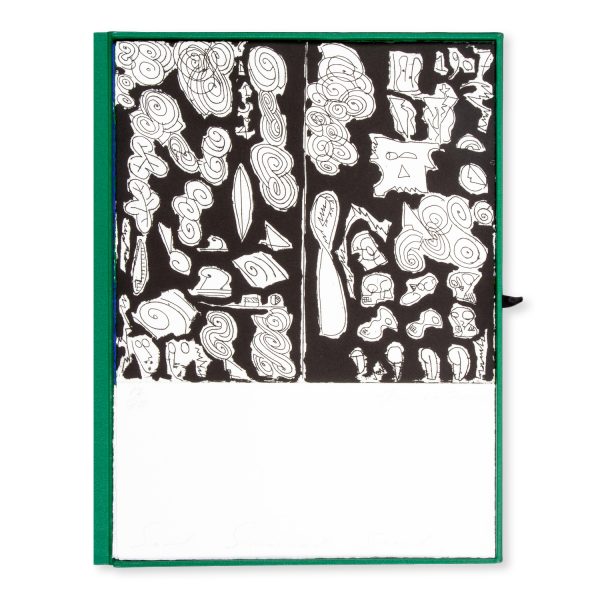 The James Joyce House of the Dead

‘Ulysses by James Joyce has been the source of inspiration and titles for paintings, by Robert Jacks, since 1965. It’s been a long romance. Hence, when he was invited to create a suite of prints to celebrate the 100th anniversary of Ulysses, it was as if Jacks had received a personal handwritten invitation from the Misses Morkan, for their annual Christmas dinner at what is now the leading literary address in the world, 15 Usher’s Island’ – Jeff Makin, from the title sheet to the folio.

The year of 2004 saw the centenary celebration of Bloomsday, the twenty four hours of the 16th June 1904, during which the events of Joyce’s masterwork Ulysses were staged. Robert Jacks was invited to participate as the official artist in the celebrations at Joyce’s house in Dublin, known as the James Joyce House of the Dead, where the author had set his earlier short story ‘The Dead’. This folio of etchings represents decades of Jacks’ artistic dialogue with the words of Joyce.