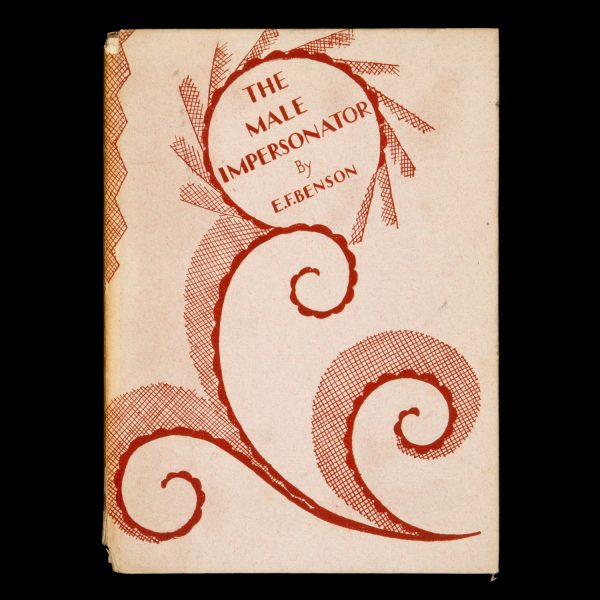 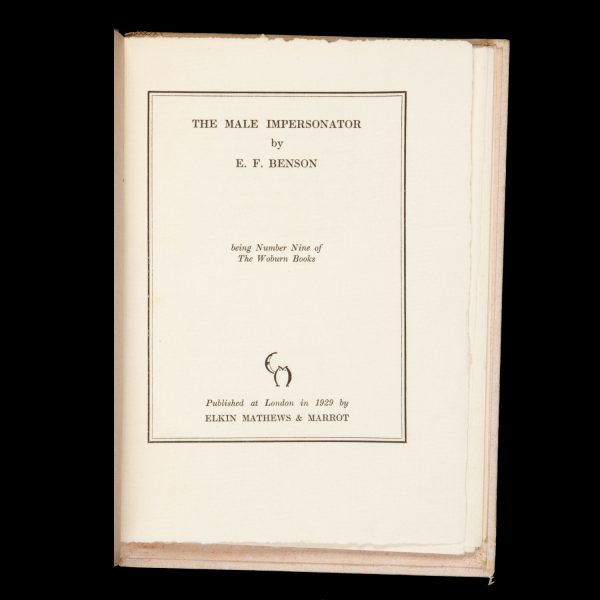 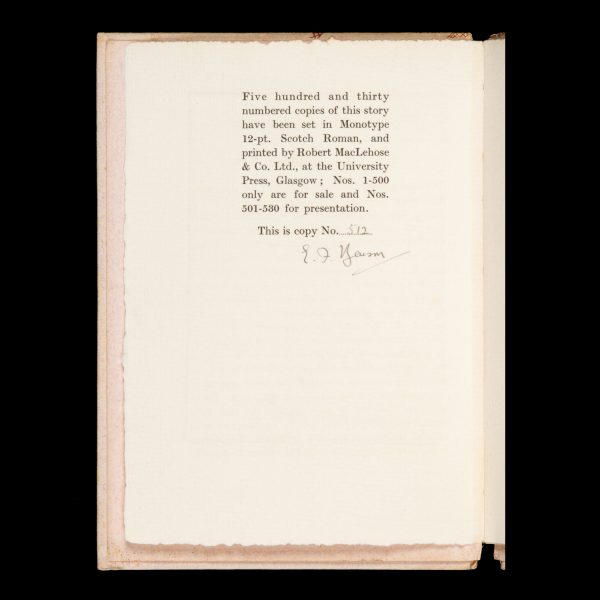 The male impersonator is one of two short stories and six novels published in the author’s ‘Mapp and Lucia’ series, later adapted as a television serial. The series features a cast of mainly upper class English men and women, who could be described as genteel dilettantes, as they navigate their way through the minor outrages of polite society. In The male impersonator Miss Mapp has to deal with the arrival to their small town of Lady Deal, who in a previous life, had a history of performing as a male impersonator. ‘To think that a male impersonator should come to Tilling and take one of the best houses in the place! Why, it might as well have remained empty!’.

Edward Frederic Benson was an English novelist and biographer, who is known for including an array of homosexual characters in his literary works.