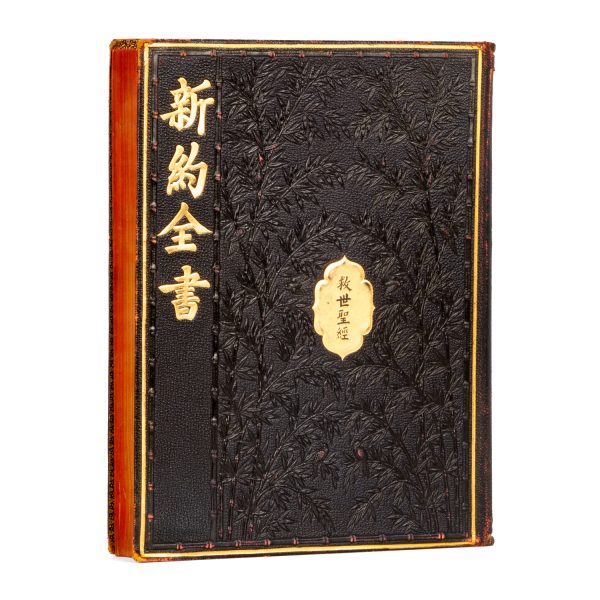 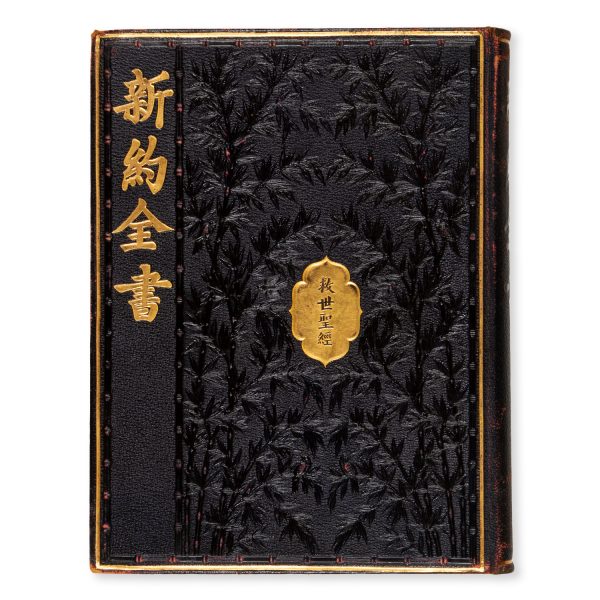 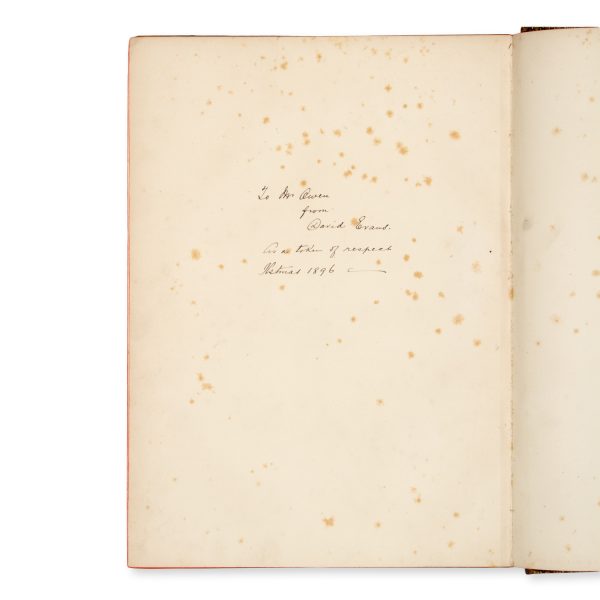 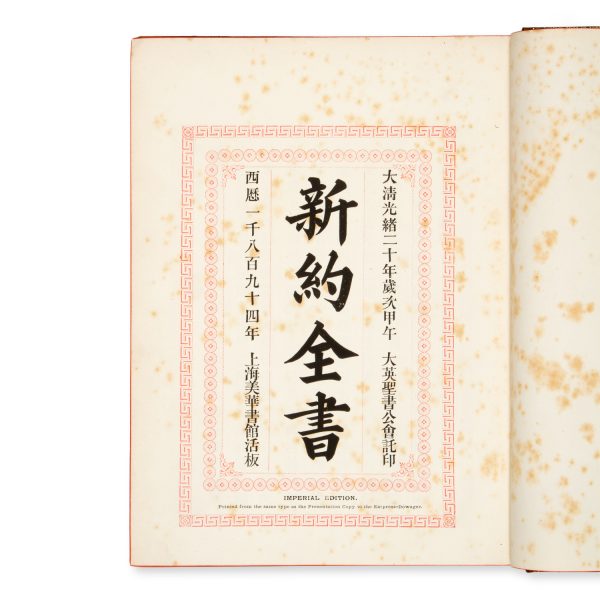 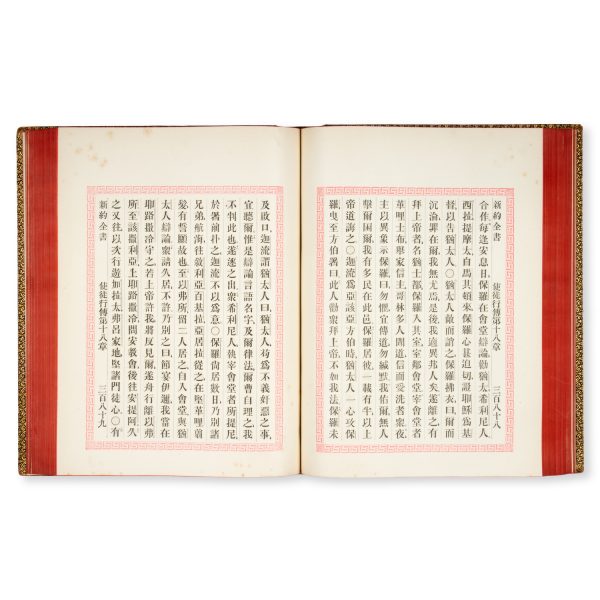 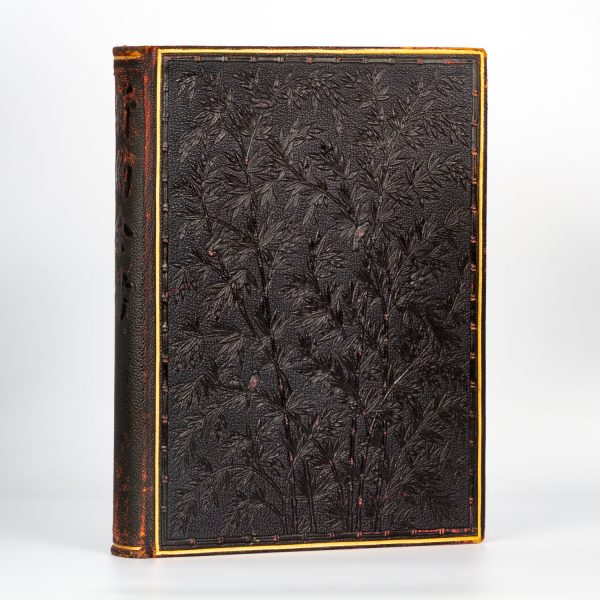 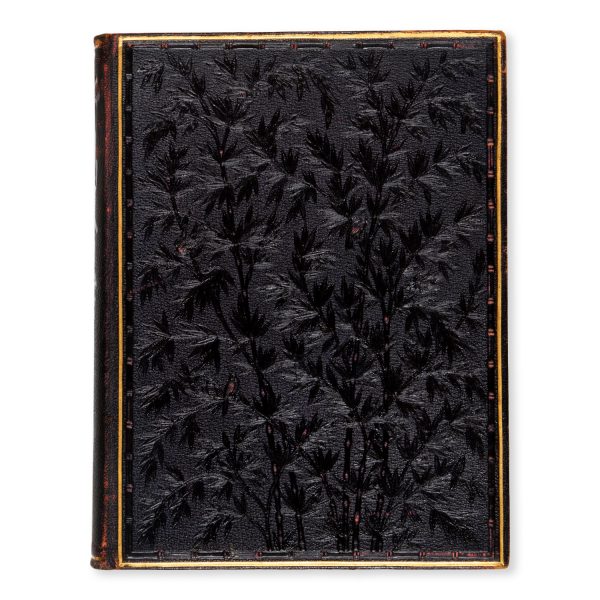 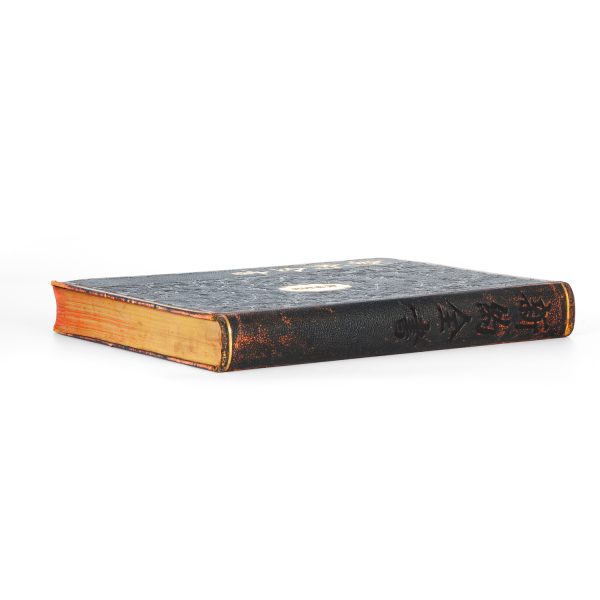 This rare edition of the New Testament in Chinese was produced to commemorate the sixtieth birthday of the Empress Dowager Cixi (1835-1908).

A copy in a special presentation binding of solid silver boards, and housed in a matching silver casket, was presented to Cixi herself by the Shanghai Missionary Society. The remaining 249 copies of the Imperial (or Shangdi) edition are, aside from the silver binding, identical to the one given to Cixi.

A committee set up at the Shanghai Missionary Conference in February 1894 had decided on making the presentation to the Empress Dowager on behalf of over 10,000 Chinese Christian women. The provocative gesture of presenting a Bible to Cixi was one of immense significance and symbolism for Christianity in China: Cixi had effectively maintained control of the Chinese government since her infant son Zaichun had become Tongzhi Emperor in 1861, yet although she was ostensibly sympathetic to anti-Christian sentiment – and markedly antipathetic towards Chinese Christians in particular, whom she regarded as having abandoned Chinese law and custom – she had been constrained in her actions throughout this time by her obligations to a treaty signed prior to her reign which guaranteed foreign missionaries access to inland China. Although the presentation New Testament was pointedly ignored and remained unread by the Empress, it inspired the young Guangzhou Emperor Zaitian (1871-1908) to order copies of both the New and Old Testaments in Chinese from the American Bible Society at Peking, forging both his interest in all things foreign and his positive attitude toward reform (see Hayter-Menzies, Grant, The Empress and Mrs. Conger : the uncommon friendship of two women and two worlds, HKU, 2011, Chapter 4: Chinese Christians).