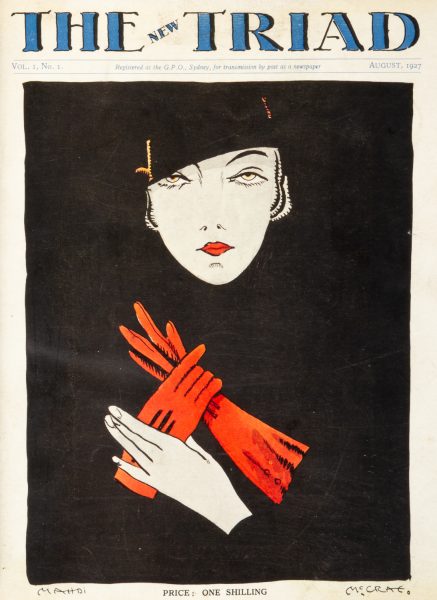 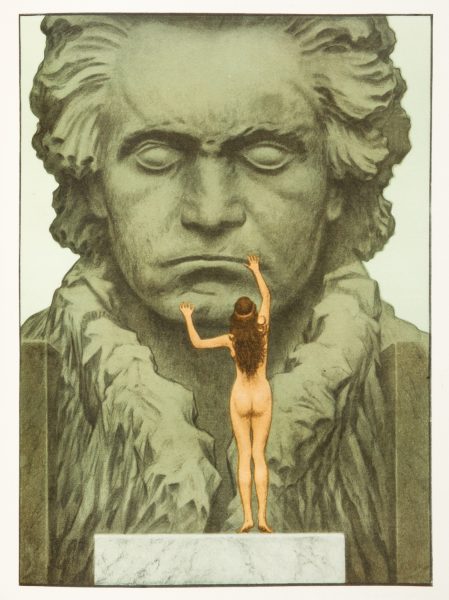 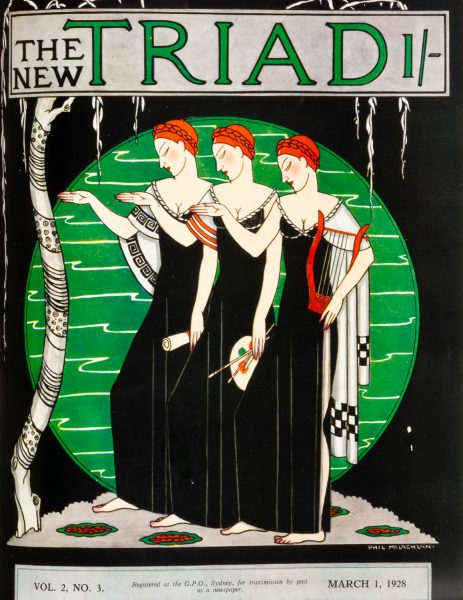 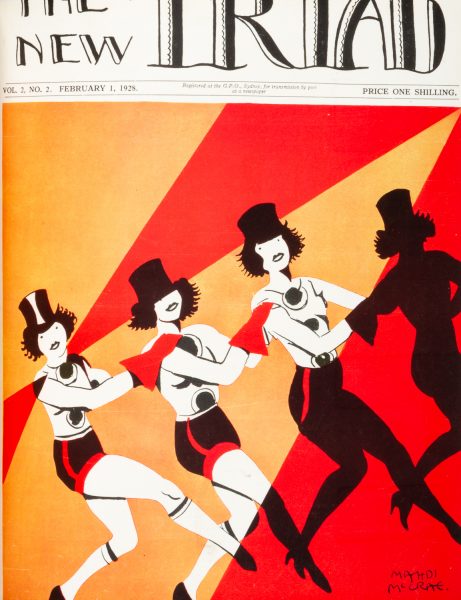 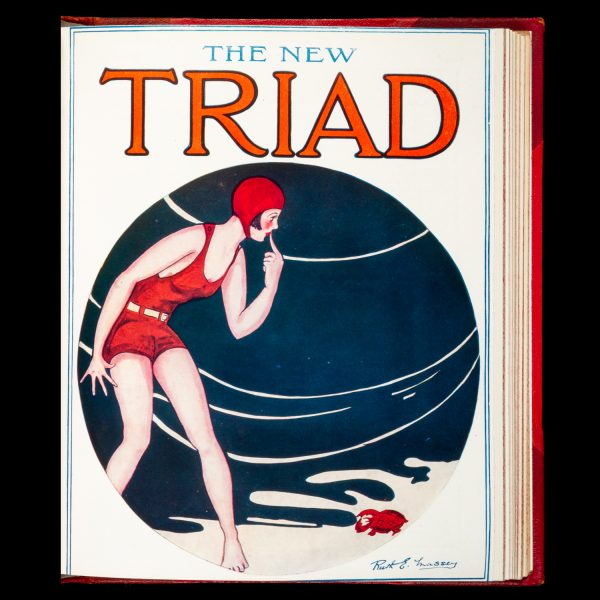 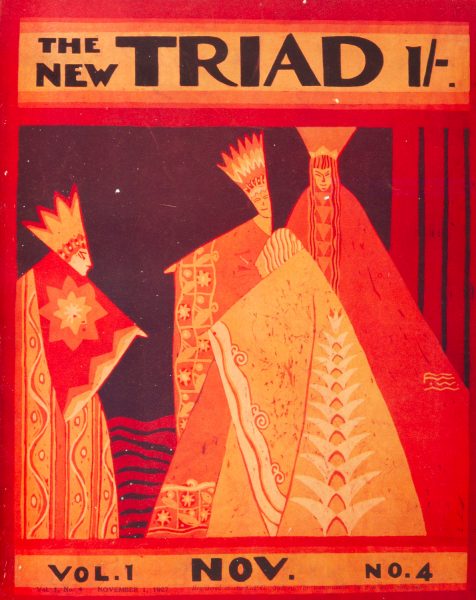 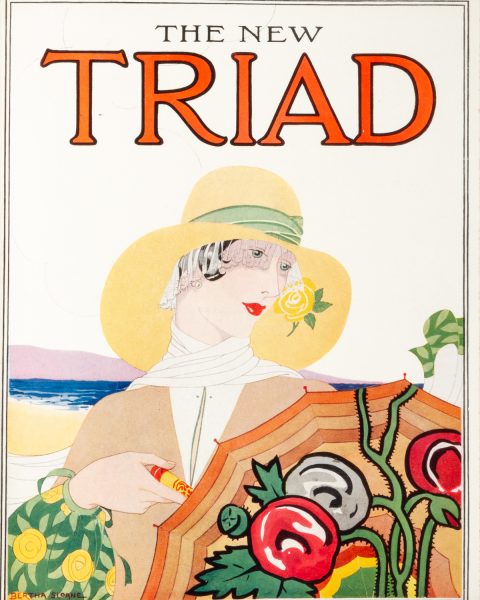 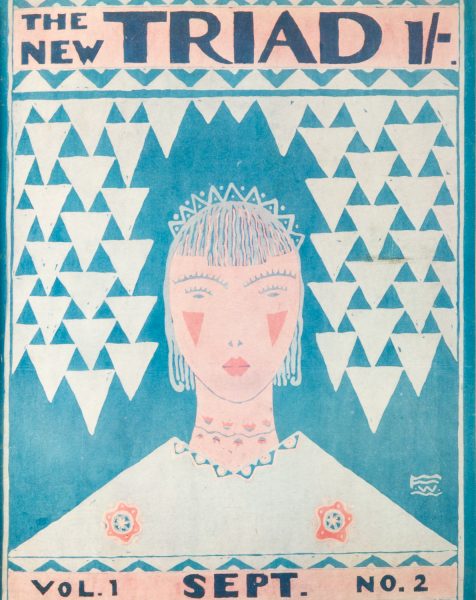 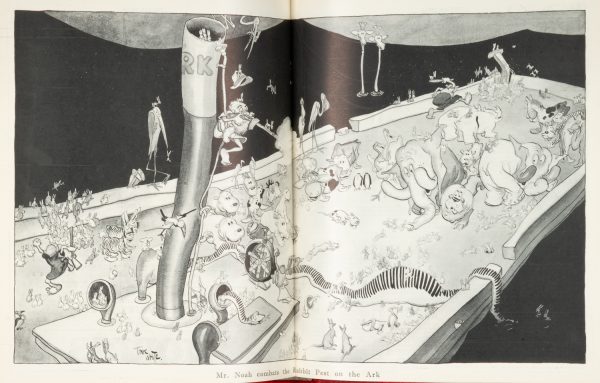 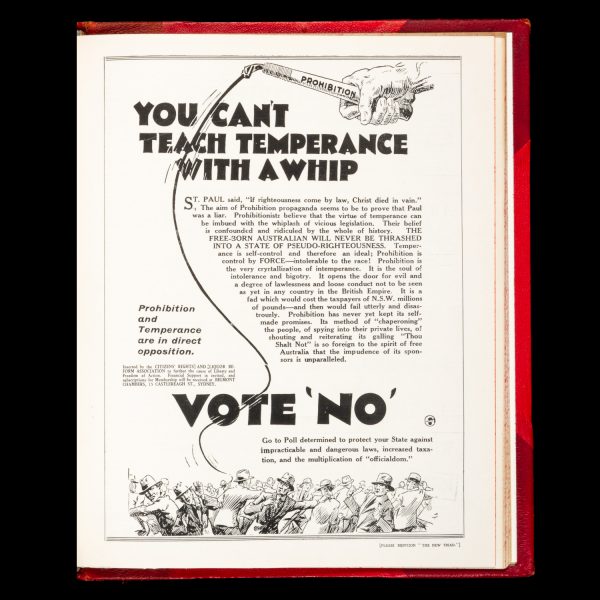 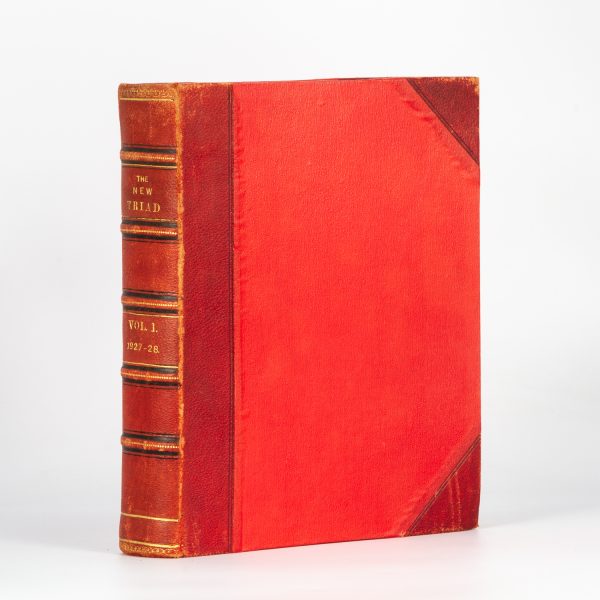 The Triad began as a literary newspaper in New Zealand in 1892, founded by C. N. Baeyertz, relocating to Sydney in 1915 due to the large number of subscribers across the Tasman. Briefly owned by Art in Australia, it was renamed The New Triad in 1927, the format was modernised and edited by McCrae and Watt (a part owner) in its final issues.

Complete sets of this important literary periodical are rare, and held in only a handful of Australian libraries.