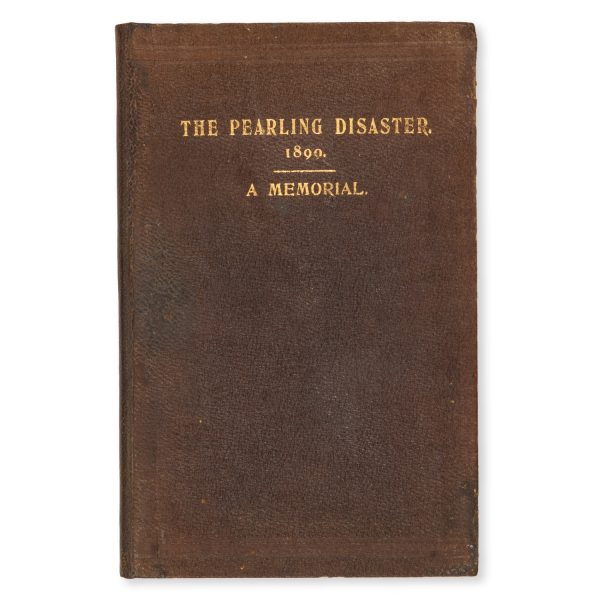 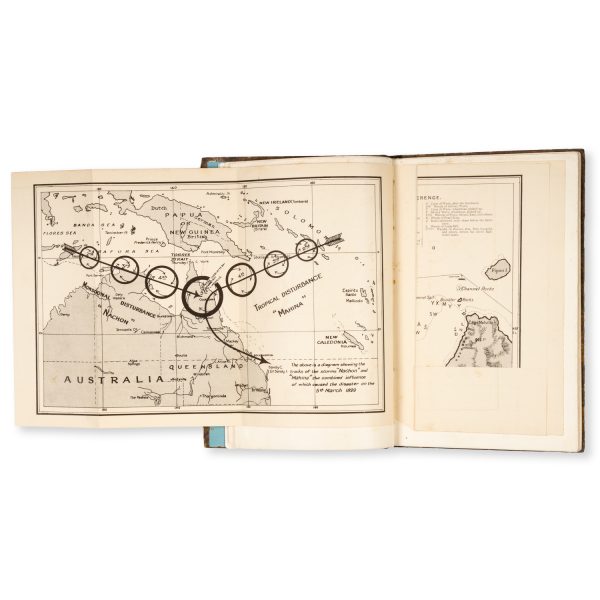 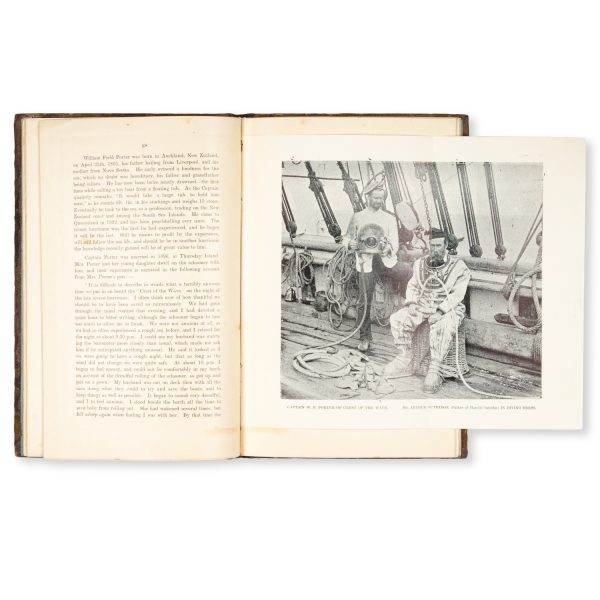 The pearling disaster, 1899. A memorial.

On 4 March 1899, Cyclone Mahina made landfall at Cape Melville on Cape York, Far North Queensland, where the pearling fleet was moored. Classified as a Category 5 cyclone, Mahina was the deadliest in Australian recorded history, with 307 fatalities officially confirmed. However, this figure did not include the deaths of an estimated 100 Aboriginal people, whose identities were not recorded at the time.

This privately printed memorial was compiled by ‘the nearest relatives of the late Alfred St. John Outridge and Harold Arthur Outridge’, who were lost aboard the schooner “Sagitta”.