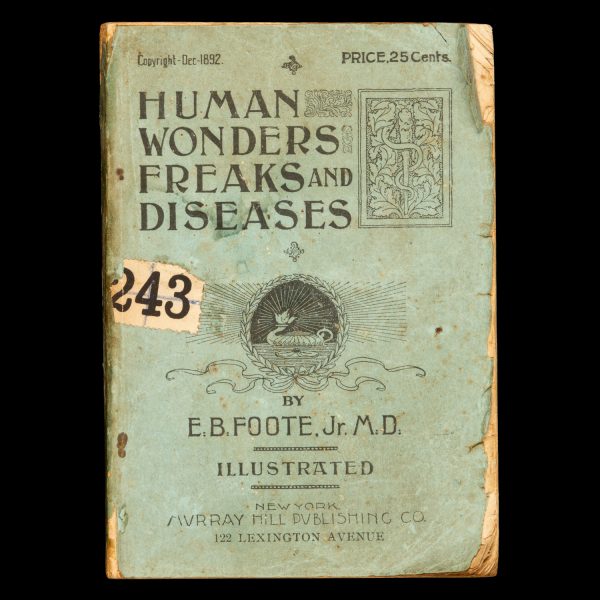 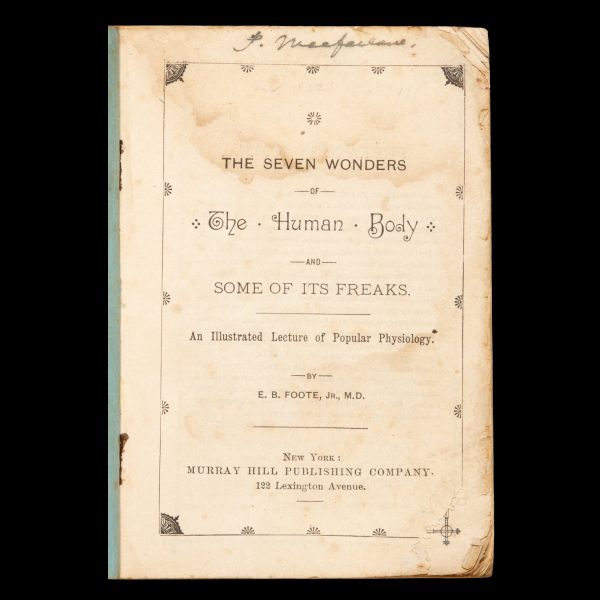 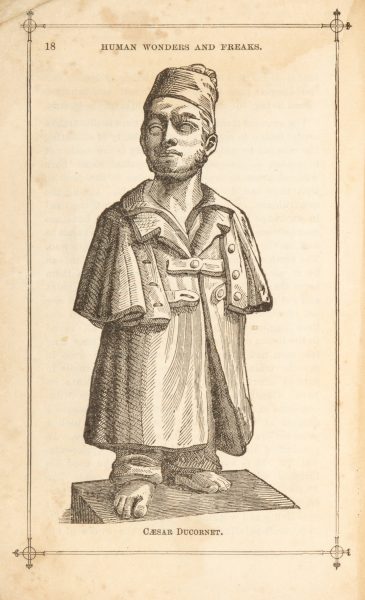 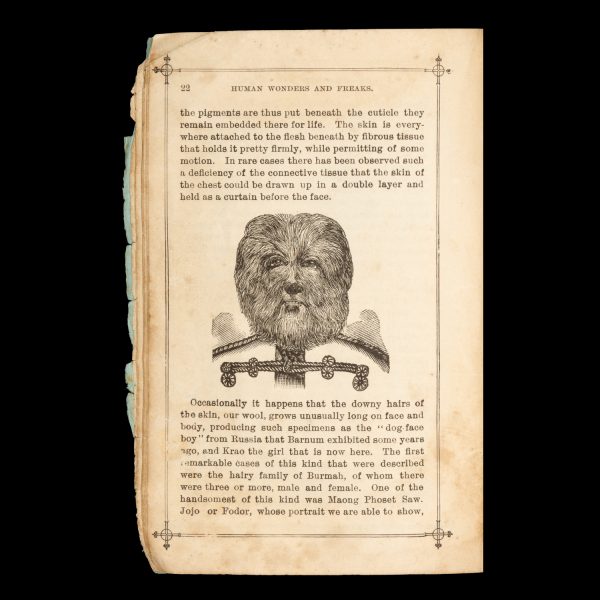 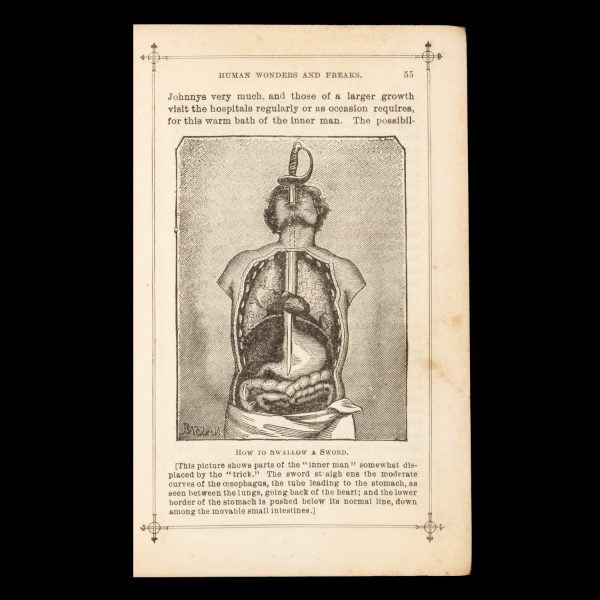 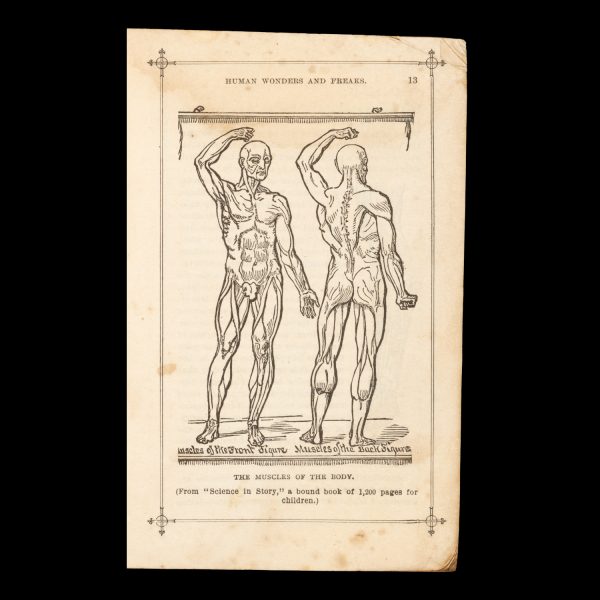 The seven wonders of the human body and some of its freaks. An illustrated lecture of popular physiology.

Two illustrated essays about human physiology. The first details the basis of anatomy through comparisons to deviations from the norm (giantism, muscular atrophy, albinism, vestigial tailbones, etc). The second details the conditions and symptoms of autotoxæmia, the illnesses attributed to impurities in the blood stream.