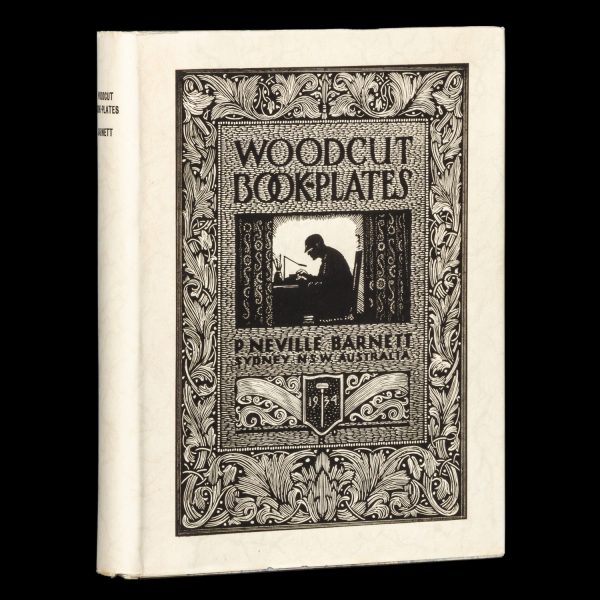 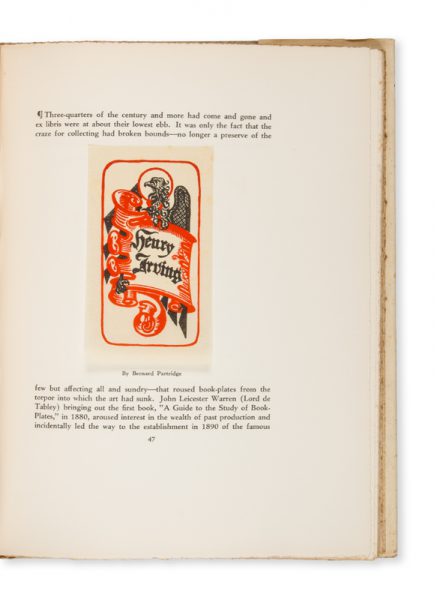 This copy from the collection of Alexander Robert Turnbull, with his signed bookplate to front pastedown.