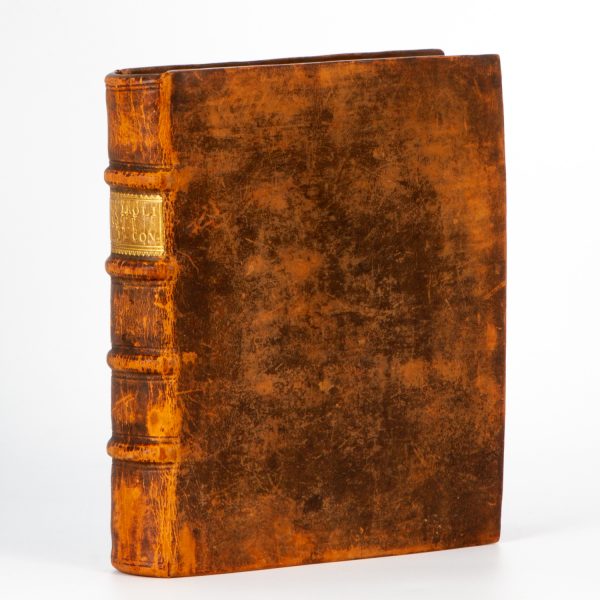 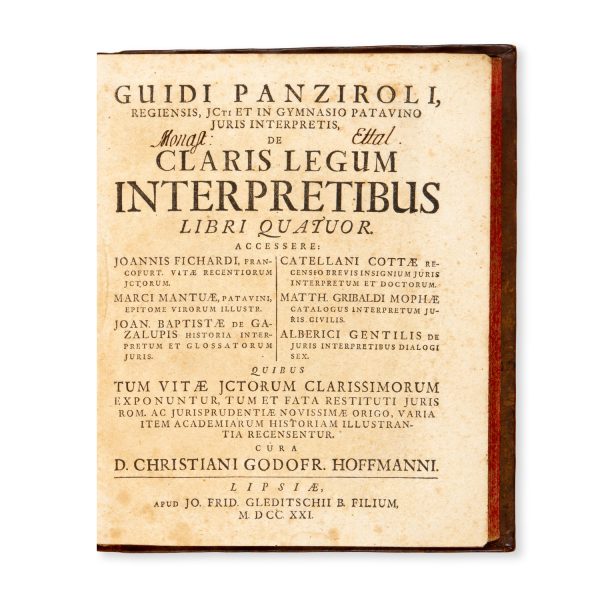 Guido Kisch was a jurist, and a scholar and teacher of legal history. He received a post at the University of Leipzig in 1915, and, in 1920 was appointed Professor Ordinarius of History of Law and Political Theory at the University of Kaliningrad, (Königsberg), where he remained until 1922, when he accepted the same duties at the University of Halle, becoming Dean of the Law and Political Science faculty in 1925. In 1933 he was dismissed from his post by the Nazi government, and emigrated to the USA in 1935, where he settled in New York. For the next quarter of a century he lectured at universities both in the US and abroad, returning to Europe in 1962, settling in Basel, and teaching at its university. He published in excess of four hundred titles dealing with jurisprudence, humanism, history, and German-Jewish relations. He was a notable collector of early volumes relating to law.