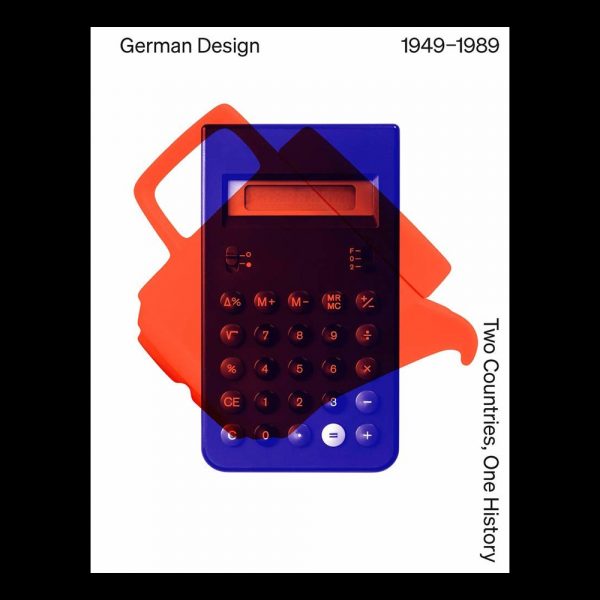 The cheap, colourful plastic designs from East Germany pitted against the cool functionalism of West German design: The publication German Design 1949 – 1989: Two Countries, One History does away with such clichés. More than 30 years after German reunification, it presents a comprehensive overview of German design history of the post-war period for the first time ever. With over 380 illustrations and numerous examples from the fields of design-fashion, furniture, graphics, automobile, industrial, and interiors-the book shows how design featured in daily life on both sides of the Wall, the important part it played in the reconstruction process and how it served as a propaganda tool during the Cold War. Key objects and protagonists-from Dieter Rams or Otl Aicher in the West to Rudolf Horn or Renate Müller in the East-are presented alongside formative factors such as the Bauhaus legacy and important institutions. The exceptional case of the division of Germany allows a unique comparative perspective on the role design played in promoting socialism and capitalism. While in the Federal Republic to the West, it became a generator of the export economy and the “Made in Germany” brand, in the East it was intended to fuel the socialist planned economy and affordability for broad sections of the population was key. While the book highlights the different realities of East and West, the many cross references that connected design in both are also examined. It impressively illustrates the many facets of German design history in the post-war period.