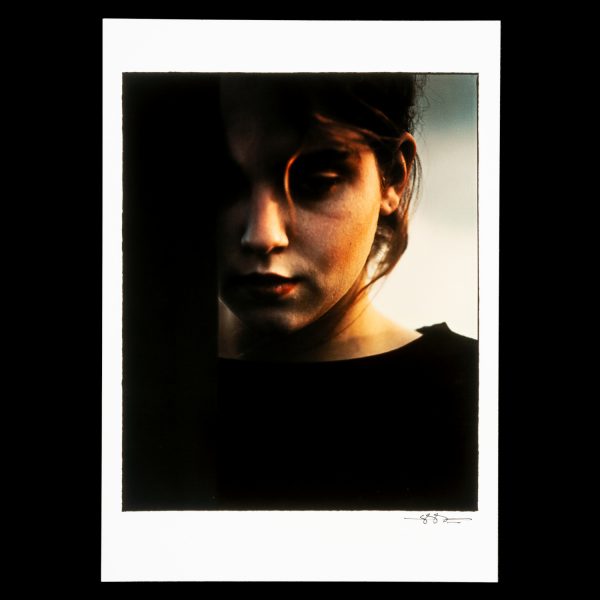 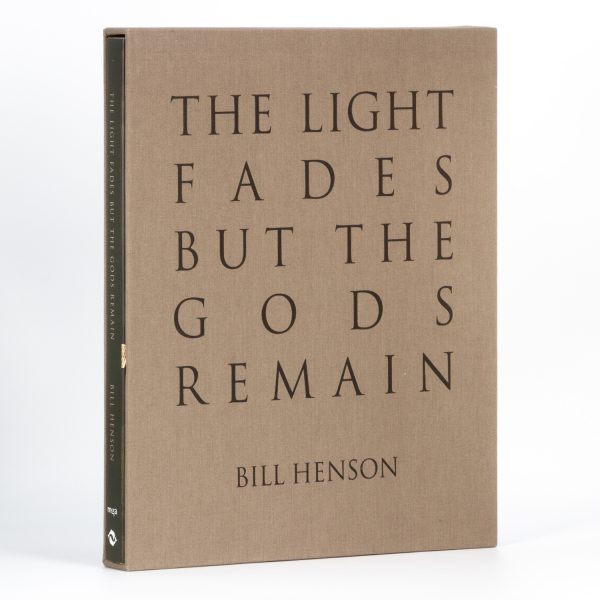 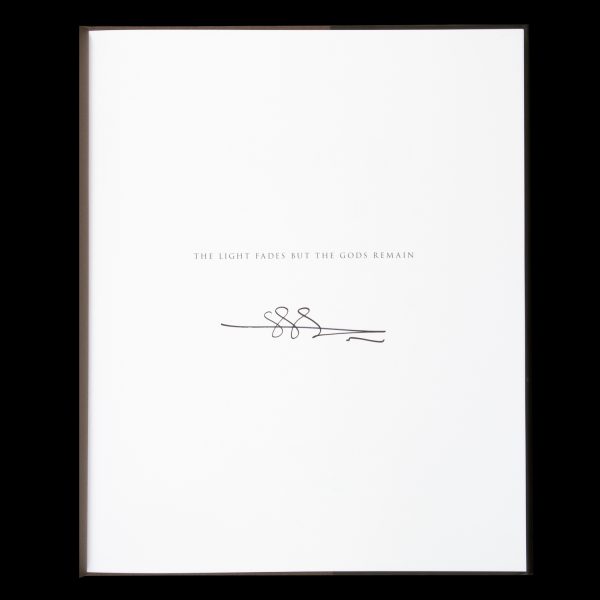 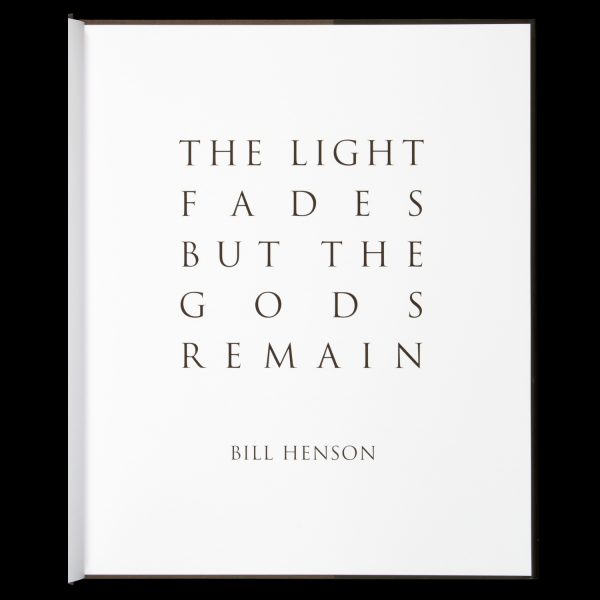 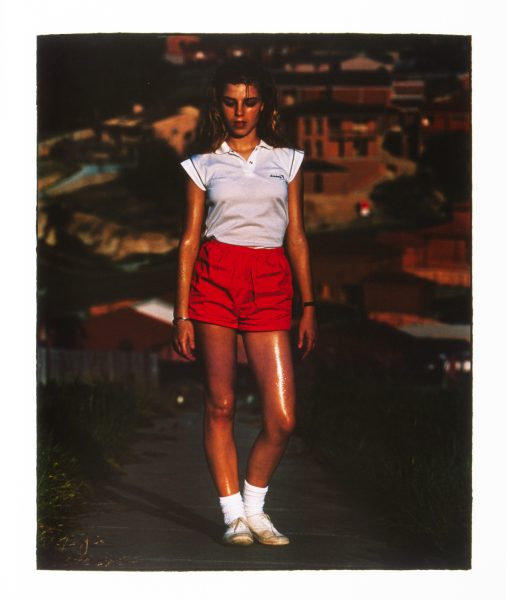 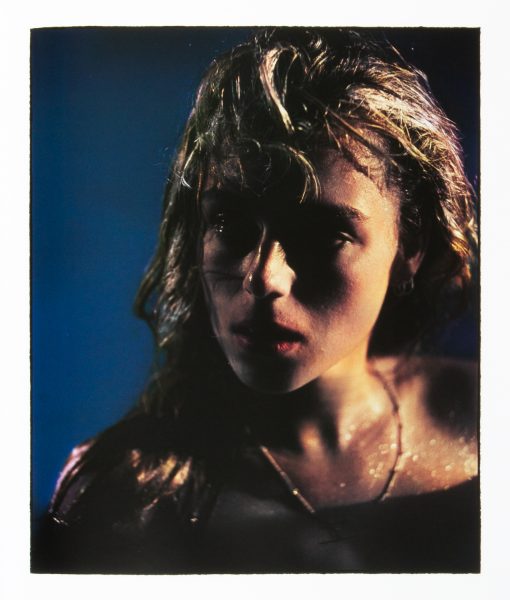 Melbourne : Thames & Hudson in association with the Monash Gallery of Art, 2019. Quarto, lettered cloth, illustrated dustjacket, pp. 166, extensively illustrated. The deluxe artist’s edition, signed by Bill Henson on the half-title, housed in a lettered cloth slipcase. The deluxe artist’s edition, limited to 100 copies (although not numbered), with an original signed Bill Henson photograph enclosed, housed in a protective mylar sheet in a custom envelope affixed to a final blank. The photograph measures 293 x 188 mm (image), 298 x 210 mm (paper). As new copy, acquired directly from the publisher. Two other editions were printed, a deluxe edition, the same format as this artist’s edition, signed and in a slipcase, but without the original photograph, and a standard edition, unsigned, without slipcase, these printed in editions of 650 and 1700 copies respectively.

“Over thirty years have passed since Bill Henson made his iconic Untitled 1985/86 series. These mesmerising photographs cast a hazy procession of people and places from Melbourne’s suburb of Glen Waverley, interspersed with dreamlike vignettes of Egyptian structures.Now, commissioned by Monash Gallery of Art, Henson has revisited his home suburb to create new work. While these photographs return to Glen Waverley, they show an environment that appears to have slipped out of linear time. Henson’s new images are sumptuous and resplendent in their grandeur, offering a view of what is ‘just down the street’, but seem to come from another age. Together, the two series provide a glimpse into Henson’s brilliant mind as he ponders the passing of time.The Light Fades but the Gods Remain, accompanied by an exhibition of both series of work at Monash Gallery of Art, celebrates an extraordinary artist at two stages in his career. The publication includes extracts by various authors who have had an impact on Henson, as well as text by Monash Gallery of Art Senior Curator Pippa Milne.” – the publisher